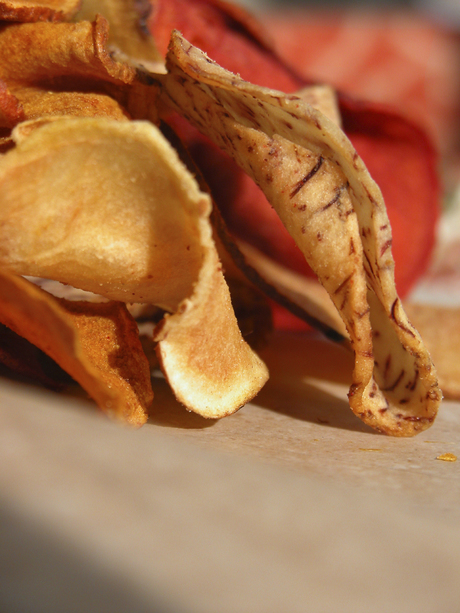 Victorian Industry and Employment Minister Wade Noonan has welcomed Tyrrells’ decision to invest in Australian snack food brand Yarra Valley Snack Foods, with the investment a boon for farmers, creating new demand for tens of millions more potatoes each year to be sourced from local producers.

In August 2015, Tyrrells announced its acquisition of Australian food manufacturer Yarra Valley Snack Foods (YVSF) and has since built an Australian home base at the Yarra Valley location. Australia is the company’s second largest international market after France.

Tyrrells CEO David Milner said, “We are delighted to be investing in Australian manufacturing. Our hand-cooked crisps have been extremely well received in Australia, where consumers value well-made food with provenance.”

The Yarra Valley factory is Tyrrells’ first manufacturing location outside of the UK. Tyrrells currently manufactures a range of potato crisps and gourmet popcorn, called Poshcorn, made using Australian produce.