Solving the lettuce outbreak crisis in the US 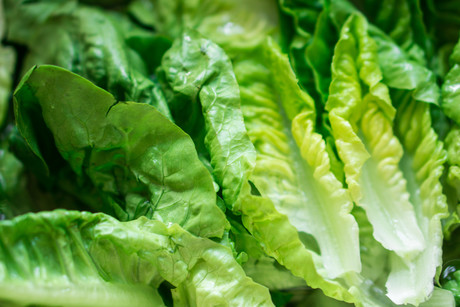 Another unsolved E. coli outbreak linked to romaine lettuce in the US has highlighted the need for better investigative tools.

The Centers for Disease Control and Prevention in the US announced on 4 December that a multi-state outbreak of E. coli O157:H7 tied to romaine lettuce has expanded to over 100 people in 23 states, and the full scope of this outbreak is still not yet known.

This outbreak is caused by the same strain of E. coli that caused outbreaks linked to leafy greens in 2017 and to romaine lettuce in 2018.

The Center for Science in the Public (CSPI) Deputy Director of Regulatory Affairs Sarah Sorscher said in a statement: “Time after time, federal and state public health investigators have struggled to trace back the source of outbreaks linked to romaine. And time and again, they’ve been unable to answer key questions about where and how the lettuce was contaminated, resulting in broad public warnings rather than swift, targeted recalls.”

The CSPI expressed the need for new tools to help the Food and Drug Administration solve outbreaks.

One of these tools is the Expanded Food Safety Inspection Act, which is hoped to be introduced as legislation as it could provide a tool for investigators to trace back outbreaks that emerge from large concentrated animal feeding operations.

The CSPI is also calling to expand and enhance the FDA’s authority under the Food Safety Modernization Act to ensure that food can be traced throughout the food system as it moves from farm to fork.

The organisation hopes these improvements will allow for swift, targeted recalls during outbreaks of foodborne illness.

A pregnancy style test for E. coli and romaine lettuce was developed back in 2018 after the 2017 and 2018 outbreaks across the US and Canada which killed seven people. In this case, it was ultimately established that romaine lettuce irrigated by contaminated canal water in the Yuma region in Arizona was the source of the outbreak.

Thankfully there have been no reported deaths from the latest outbreak, but as of 2 December 2019 a total of 102 people have been infected.

FDA and US states continue to trace the source of the romaine lettuce. Preliminary information indicates that it could linked to romaine lettuce grown in Salinas, California. No common grower, supplier, distributor or brand of romaine lettuce has been identified yet.