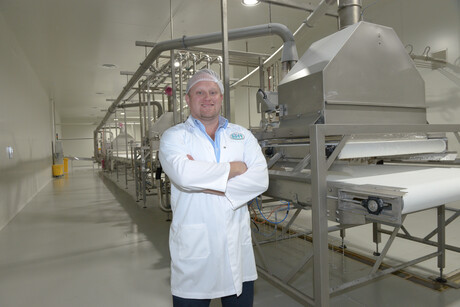 Ballarat’s Ferndale Confectionery looks to expand its operations after being awarded $400,000 from the federal government’s Manufacturing Modernisation Fund.

Ferndale has immediate plans to add a third manufacturing facility to produce new confectionery products, as well as expand warehousing capacity by about 1800 pallets.

“As part of the expansion we will be looking to employ a further 10 full-timers over the next 12 months, but as growth plans continue to evolve, we hope that number to be far greater," said General Manager Leigh Edward.

Ferndale launched The So Soft Marshmallow Company in 2018, which is said to have the largest dedicated marshmallow production facility in Australia. Since then, the company has grown revenues by around 70% and now employs around 50 people across two production sites in Delacombe, a suburb of Ballarat.

The company now looks to expand its portfolio, which also includes Jila Mints and Jols Pastilles, distributed across Australia and in the US and UK. It has also become a key supplier to ALDI Australia. 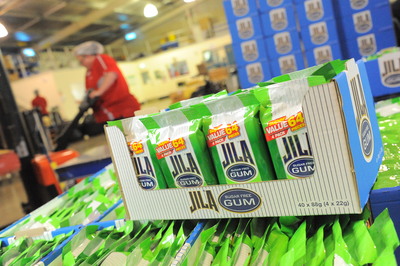 Work has begun on the new 3500 m2 facility and Ferndale plans to invest around $7 million in the latest expansion.

“To receive a grant from the federal government gives us even greater confidence to continue investing in and expanding our capabilities in our Ballarat factories. Manufacturing is alive and well in Ballarat, and we plan to continue building our business in the city that we love for many years to come,” Edward said.

Ferndale Confectionery was founded in 1995 by Bruce Edward and remains 100% family owned and operated. The business is now managed by Leigh Edward.