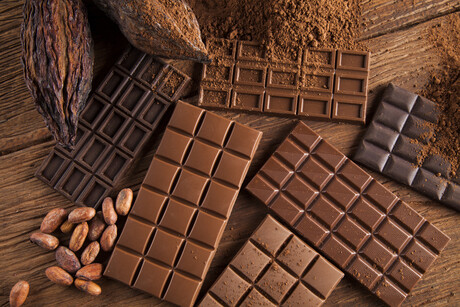 Following communications with PETA and its affiliates, Barry Callebaut, a leading manufacturer of chocolate and cocoa products, has banned all experiments on animals conducted for the purpose of making human health claims for its products and ingredients.

Mimi Bekhechi, PETA Campaigns Advisor, is urging other food manufacturers to do the same.

Barry Callebaut announced a deal in May 2020 to acquire Australian chocolate manufacturer GKC Foods by the end of the year. According to PETA, the chocolatier joins a growing list of companies, including Barilla, the Coca-Cola Company, Kellogg Company, Kikkoman, Lipton, Ocean Spray and PepsiCo, that have worked with PETA scientists to replace animal tests with effective, ethical, non-animal research models.

PETA also applauded Barry Callebaut’s pledge earlier this year to turn its German factory into one that produces solely vegan chocolate “to satisfy the growing consumer demand for plant-based indulgence”, as well as its acquisition of GKC Foods, whose Melbourne factory “produces a wide range of products including vegan chocolate”.