Beef market to contract in 2022 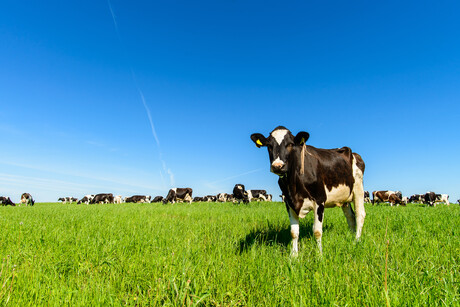 The global beef market is going to continue tightening in 2022, according to the Q4 Beef Quarterly from Rabobank. The contraction will be driven primarily by changes in the US market, which is due to see ongoing strong exports that will have a knock-on effect for the rest of the world. Importantly, the US has swapped from being primarily a net importer to being a net exporter.

This increase in US exports has resulted in other markets shrinking. China, for instance, is buying more beef from the USA than it is from Australia and Argentinian and Brazilian markets are seeing similar problems.

Australia’s export market has seen many changes this quarter. The report predicts that favourable seasonable conditions will lead to strong producer demand and provide support for young cattle prices.

That said, with import prices in the US, South Korea and Japan not growing at the same rate as they had in September and October, finished cattle prices in Australia are not likely to increase past a certain point.

The report also notes that post-drought rebuilding of herds is continuing to be sluggish, which has a further limiting effect on export opportunities, and east coast weekly slaughter numbers towards the end of October were down 25% on the five-year average.

Australia’s sluggish exports and its inability to keep pace with other markets, due to slow slaughter numbers, are problematic, but this contraction is beginning to lessen, says the report.

The problems brought about by the COVID-19 pandemic continue to beleaguer the industry, with China’s zero-tolerance approach resulting in a restriction in foodservice channels and Europe’s rising wave of new cases resulting in new restrictions being introduced in some nations in the region.

Similarly problematic are disruptions impacting the shipping industry that are having a substantial impact on prices, with this expected to continue into 2022 as the cost of refrigerated containers remains high.

FlipFarm Systems received recognition for its semi-automated oyster farming technology that is...