How to make watermelon last longer 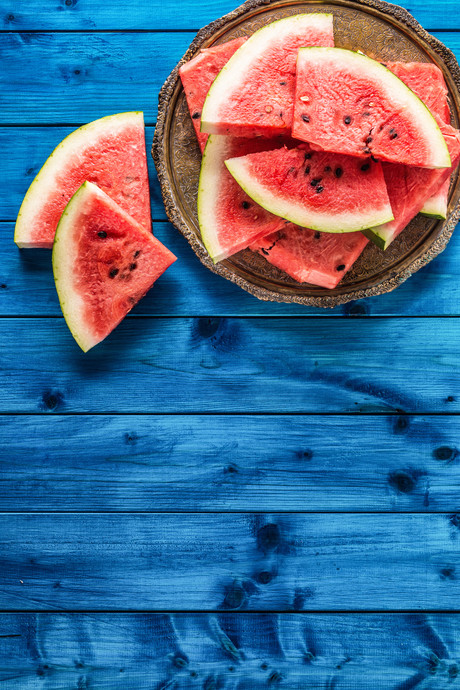 Research has found that a small level of ethylene reduces the shelf life of watermelon, despite the fact it was previously thought to not be affected by the gas.

Ethylene is released by many fruit and vegetables as they ripen, and it is in the air in produce trucks, distribution centres, supermarkets and probably in home kitchens.

Through his PhD with the ARC Training Centre for Innovative Horticultural Products, located at the Tasmanian Institute of Agriculture (TIA), Yan Lee has been studying the effects of low concentrations of ethylene on the shelf life of fresh-cut watermelon. He found it can last longer and retain higher quality if ethylene levels are reduced below the usual levels.

“Watermelon doesn’t keep ripening — they are non-climacteric and are harvested at full maturity — but ethylene can speed up spoilage,” he said. “Ethylene isn’t dangerous but keeping ethylene as low as possible helps keep watermelon fresher for longer.”

He said fresh-cut watermelon can be used in fruit salad as long as the other fruits don’t emit much ethylene, such as banana. The journal abstract suggested there is “potential for selecting fruits in fresh-cut fruit-mixes that minimise ethylene production to lower the impacts on fresh-cut watermelon shelf-life”. 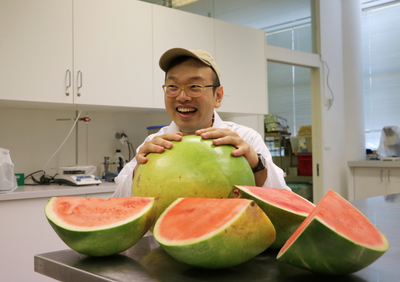 Perfection Fresh, CSIRO and University of Newcastle are partners on the research project, and Yan said the next step is to test his findings on watermelons that have just been harvested.

“I’m growing my own watermelon at TIA’s horticulture centre. This means I’ll have watermelons that have not been exposed to any ethylene,” he said. “I want to find out what happens to the shelf life of fresh-cut watermelon if the exposure to ethylene has been controlled since harvest.”

This follows similar research from another PhD candidate of the ARC Training Centre, Michelle Louise Mendoza-Enano, who analysed how to improve the sensory experiences of cubed watermelon.

Seebo has raised $9 million to enhance its process-based artificial intelligence solution, which...

The COVID-19 pandemic has prompted Biosecurity Queensland to enlist Torres Strait rangers to...