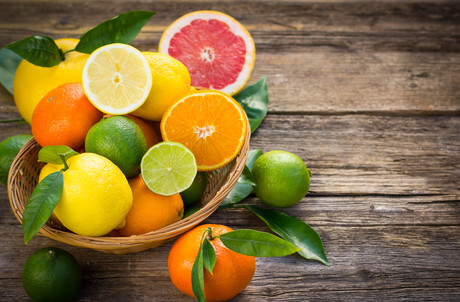 In Italy, the citrus industry produces about 500,000 tonnes of ‘pastazzo’, a by-product from squeezing citrus fruit, every year. According to the study, this can be washed and purified to obtain citrus flour rich in dietary fibre, which can be added to food products.

Researchers from the University of Catania and Council for Agricultural Research and Economics (CREA) studied how the addition of citrus fibres affected durum wheat whole bread. They evaluated the quality of the bread during a storage time of up to 120 days under MAP conditions, testing properties including volume, weight, crumb porosity, loaf firmness, crust thickness, colour, pH, acidity and sensory analysis.

Published in Frontiers of Nutrition, the study found “the addition up to 2% of blood orange and lemon fibres in wheat whole durum flour is a possible strategy to produce ‘high fibre’ bread”.

Compared to a control bread with no added citrus fibre, it was found to have a similar quality but with a citrus flavour. There were no major differences in terms of volume, weight, internal structure, pH or acidity, but storage time did affect firmness.

The researchers noted there was no visible mould growth in well-sealed packages, but from 30 days onwards there was an increase in yeast and mould counts in all samples.

“In the control bread, the yeast, mould and TVC remained slightly lower during all storage times possibly due to the absence of fibre, although the differences are not significant up to 60 days of storage,” the authors wrote.

Although there were some minor sensory differences during the 120 days of storage, the bread samples “did not develop off-odour and off-flavour” throughout this time.

The study concluded that “the addition of citrus industry by-product fibres in durum wheat whole semolina is a possible strategy and a good prospect to produce ‘high fibre’ wholemeal durum wheat bread to increase the nutritional value and the dietary fibre intake”.