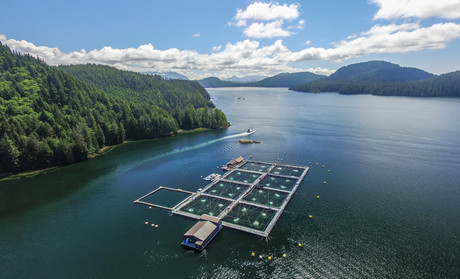 Increasing consumer demand for salmon has led the salmon aquaculture industry to adopt new technologies, many of which rely on compressed air.

Salmon feeding has already been a pneumatic procedure for over 12 years, whereby the feed is directed from the feed silo into the salmon pens by a low-pressure air stream. This tried-and-tested technique is now leading to feed barges being designed with machine rooms beside the feed silos, in which the blowers can be housed to protect them from the outside elements.

Higher pressure compressed air applications are becoming more common in the aquaculture industry; operating in the seven bar range, compressors — either diesel or electric powered — are used to provide compressed air for tasks such as removing dead fish from the pens (morts removal) or to increase the level of oxygen in the sea pens (known as ‘Sea Pen Aeration’).

Prior to this innovation, divers had to be dispatched to the pens to manually place the dead fish in baskets, which then had to be lifted out of the water by hand.

Now compressed air is used to remove dead fish from the sea pens; this is achieve by installing a cone connected to a tube into the deepest part of the pen. Compressed air is blown through the tube, forcing the dead fish up from the bottom of the pen, owing to the ‘airlift pump’ principle. The fish are then separated from the water so that the staff can assess the condition of the carcasses and conduct statistical analyses on them.

This is quicker than manually removing the carcasses, and also helps prevent the spread of disease. A further development into the extraction of carcasses is to do the same with faecal matter; this method is being tested on closed pens on test farms, and could be used where both water quality and environmental impact are of key concern. 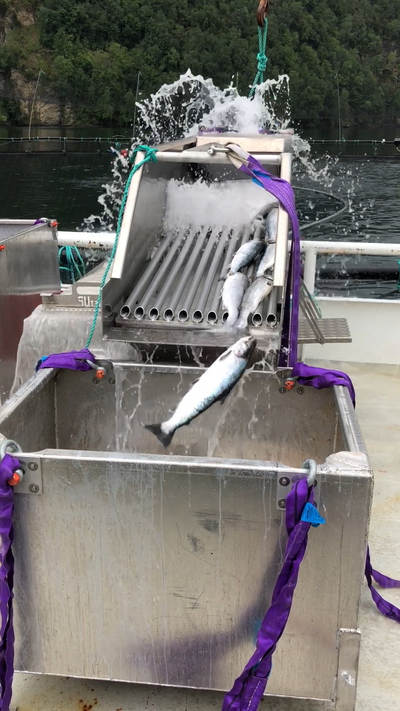 One of the most important uses for compressed air in aquaculture is sea pen aeration (SPA), a process whereby compressed air is blown into the pens through diffusers. As bubbles rise to the surface, a gas exchange takes place between the water and the gases in the bubbles, raising the oxygen levels in the water. It also results in artificial upwelling, forcing oxygen-rich, cold water from deeper down in the water column up into the pens. The oxygen levels are raised because colder, deep waters can hold more oxygen, mitigating the effects of environmental factors such as algal blooms, and temperature peaks, which can be dangerous to salmon. A further effect of the upwelling is that, thanks to the water at the upper levels flowing outwards, less of the oxygen-poor surface water enters the pens. Moreover, algae drifting in upper water layers are kept out of the sea pens by the outwards flow. This effect is most important during algae blooms and prevents the algae from reaching the salmon. 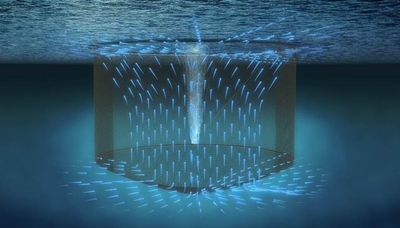 SPA is commonly used in Canada and Norway; other countries such as Chile or Scotland use bubble curtains to protect fish from swarms of jellyfish (Scotland) and algal blooms (Chile). In the past, jellyfish and algal blooms have wiped out entire fish stocks in some farms. As the compressor applications are new, many feed barges have nowhere to house the associated equipment; resultantly, compressors are either installed at the farms themselves, or on rafts built to accommodate them. Compressors with electric drive motors are housed within a container, whereas diesel-powered compressors are left exposed to the elements. Both compressors are designed for use on land; this has led to premature problems occurring with compressor operation, with the tough operating conditions associated with maritime use. However, compressors are needed to protect farms from jellyfish swarms, algal blooms and other potentially critical dangers. 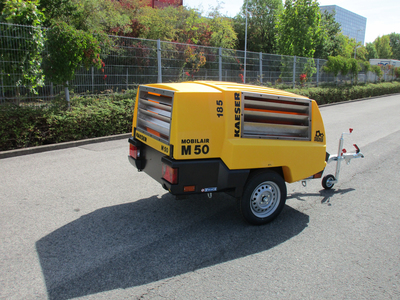 It was Thomas Kaeser himself, Chairman of the Board at Kaeser Compressors, who recognised the special needs of the aquaculture industry. The company commissioned an aquaculture specialist to examine the issues faced by compressors in a difficult operating environment, analysed key aquaculture markets and liaised with fish farmers and plant hire companies. The company then developed a prototype of a compressor that was designed for use in the aquaculture industry. The AquaSur 2018 was designed to withstand maritime environments and provide operational reliability. The prototype has since been refined, with Kaeser Compressors now offering a compressor configuration which delivers reliability under the harsh conditions of aquaculture applications. The increased service life make the compressors suitable for plant hire companies and fish farmers alike.

Peripheral nervous system may play a role in autism