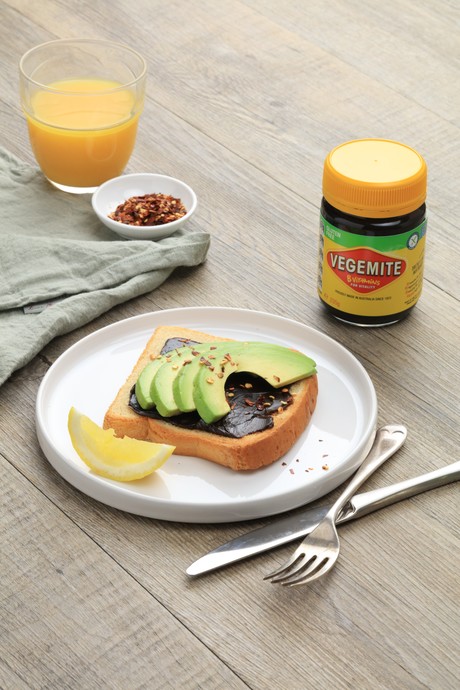 Vegemite has launched a gluten-free and FODMAP-friendly Vegemite by switching out brewer's yeast for gluten-free baker's yeast. This will accommodate the 1 in 4 Australians avoiding gluten and 1.5% of Australians suffering from coeliac disease.

Following two years of research and development, gluten-free Vegemite will be available nationally at all major retail stores over the coming weeks. Vegemite Marketing Manager Matt Gray said: “The Vegemite brand’s venture into the gluten-free market has been consumer driven, with 1000s of requests for the product.”

He continued: “Vegemite is as iconic as it is delicious and while we know it’s an Aussie staple in the cupboards of millions of Australians, we’re aware that it can’t be enjoyed by many who would desperately love to.

“It hasn’t been an easy formulation to nail, with the most significant challenge being to find a suitable alternative to brewer’s yeast. Working with baker’s gluten-free yeast we think we’ve nailed the Vegemite taste for those avoiding gluten and can’t wait to hear the feedback.”

Eight-year-old Zara Hill, a product tester during the final stages of innovation and daughter of a Vegemite employee, highlights the challenges of being recently diagnosed with coeliac disease. To avoid cross-contamination, the Hill family have to ensure no products containing gluten are in the house, which had previously included Vegemite.

“Finding out I couldn’t eat Vegemite for breakfast or even in my sandwiches at lunch was really sad. I actually have the same thing for lunch every day,” she said. “When Dad told me about this new Vegemite I actually thought he made it just for me! When I found out it was for everyone and available at the shops, I started to cry with happiness.”

“It’s so important that companies innovate to ensure there are options for Australians suffering from coeliac disease. For children, not being able to eat what their friends consume can create a real sense of loneliness and isolation.”

NT worker dies falling from the tracks of an excavator