Calls for transparency in labelling after fish fraud investigation 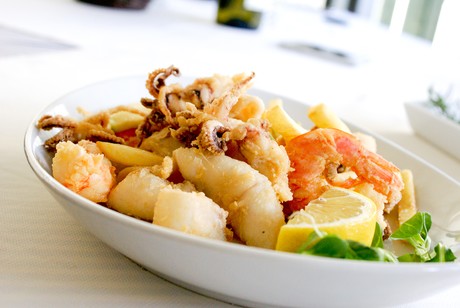 Seafood Industry Australia (SIA) has reinforced its position on transparency in labelling following a story on fish species mislabelling by The Sunday Project. A three-month investigation into fish fraud revealed that takeaway shops most frequently mislabel their fish. The term ‘mislabelling’ encapsulates accidental mislabelling due to misidentification and deliberate mislabelling for financial gain. The story highlighted issues with imported seafood mislabelled as more familiar Australian species, though did not trace back along the supply chain to find the source of the mislabelling. The products could have been incorrectly named when imported into Australia.

“While the sample size is quite small, we are concerned and very disappointed with the results,” said Jane Lovell, SIA CEO.

Imported products have previously entered Australia with common names that do not match their scientific names. A more stringent inspection process and better understanding of scientific and common names could help with enforcement and transparency to the consumer. However, this undermines trust in products, to the detriment of local fisheries and seafood business that are doing the right thing.

“We have been lobbying for truth in labelling for many years, and, in particular, around the need for country of origin labelling (CoOL) for seafood in the foodservice sector,” Lovell said.

The Australian barramundi industry is also taking steps to embrace technology that will provide transparency along the supply chain. The Australian seafood industry adheres to the same food safety and traceability requirements as other food supply chains; regulators, inspectors of imported foods, health inspectors and the legal system are responsible for investigating instances of mislabelling.

Research also indicates that 66% of waiters in restaurants are unable to provide a credible answer when asked about the origin of the seafood they are selling. Invoking mandatory country of origin labelling laws for seafood in foodservice would increase transparency between the seafood industry and consumers.

HelloFresh plans to offset 100% of its carbon emissions with help from an NZ initiative which...

Embryos could be susceptible to COVID-19