Human milk facility to be developed for infant formula 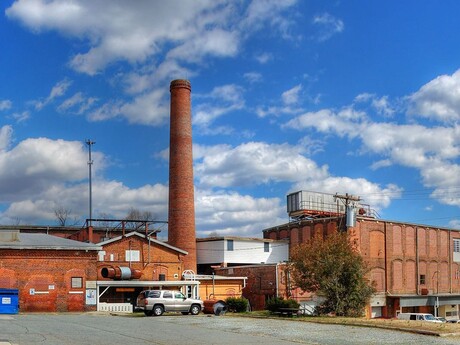 Biotechnology company 108Labs has announced it plans to build and program an automated ‘Cellfacturing’ facility and artificial intelligence platform to produce its cell cultured human milk at scale.

The company said the automated food-scale production line, which is to be developed in Hillsborough, North Carolina, will become “the birthplace of biosynthetic human milk”.

The factory will be designed to turn raw medium ingredients and validated cell lines into sterile packaged cell cultured human milk products, such as the company’s Colostrupedics whole-human infant formula.

The plant will be designed to autonomously grow artificial mammary glands, continuously prepare medium and growth factors, maintain and harvest milk bioreactors, and bioprocess and package human milk products within a closed system for pathogen-free production and sterile delivery from bioreactor to mouth.

The company said its autonomous milk factory will reduce production costs beyond 99% per ounce compared to lab-grown milk to accelerate the field from lab to factory by achieving cost parity and production scale comparable to animal-derived milk.

Upon completion of its first pilot milk factory, 108Labs plans to scale with global partners.

The accord offers signatories guidance on how to best and most efficiently implement traceability...

Free webinar: MES for the future and achieving Pharma 4.0

How pain and anxiety impact breathing on a cellular level