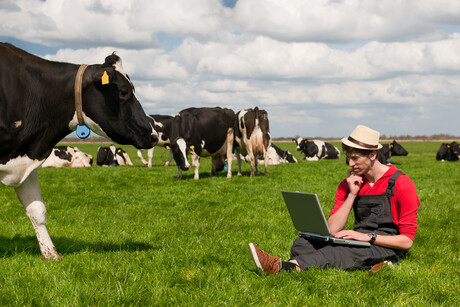 A new guideline for the traceability of dairy in the supply line has been launched by Senator Susan McDonald.

The release of the Australian Dairy Traceability Guideline has been applauded by GS1 Australia and Australian Dairy Farmers (ADF), who have been pushing to increase transparency of information in order to counter what has been identified by the Australian Competition and Consumer Council as a power imbalance between farmers and dairy processors.

The traceability guideline outlines a standardised approach for the Australian dairy industry to track and identify product as it runs through the supply chain. Information gathered would then be distributed through a network using a distributed ledger system. The guideline has been developed with advice from GS1 Australia, as well as a series of industry supply chain workshops and validation with a global food company.

“Openly sharing information also helps industry to protect our clean, green and safe food image, and, importantly, reduce our costs to compete more aggressively in local and global markets. Without open, transparent and secure information systems in our value chain, Australia’s dairy farmers, processors and exporters will be competing on world markets with one arm behind their back,” said ADF President Terry Richardson.

Australian Dairy Farmers is planning to use a blockchain-based traceability system; the blockchain is one of the primary components of cryptocurrencies but instead of being used here for the creation of a modern internet currency, it is to be used to track information without any party having complete control over it. This should result in a highly transparent system that ultimately saves money for anybody using it, in addition to allowing for ease of use.