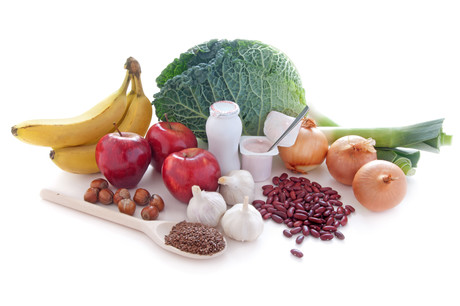 Demand for inulin has increased, with the number of products launched that feature inulin doubling between 2012 and 2019.

The prebiotic fibre inulin is increasing in popularity among consumers as it is claimed to contain little sugar, high amounts of protein and supports digestive wellness. Food and beverage consultant Julian Mellentin’s report 10 Key Trends in Food, Nutrition and Health 2020 highlights the consumer trends driving growth in the industry.

“Inulin has become a success as a natural sugar replacer, used in an ever-growing number of products, and its presence means that companies can also flag up the enhanced fibre content on the label,” Mellentin said.

A type of soluble fibre found in many fruits and vegetables, such as bananas, onions, wheat and chicory root, inulin is made up of chains of fructose molecules that are linked together in a way that cannot be digested by the small intestine. Instead, inulin travels to the lower gut, where it functions as a prebiotic. To prevent consumer confusion between prebiotics and better-known probiotics, brands will sometimes refer to prebiotic ingredients by their source, such as ‘chicory’ or ‘chicory root’.

“Protein is now a ‘permission to indulge’ ingredient, increasingly widely used in ice-creams and desserts — where it is often paired with inulin,” Mellentin said.

Troo Granola, for example, uses inulin syrup in its products as it serves both as a prebiotic fibre and a sweetener.