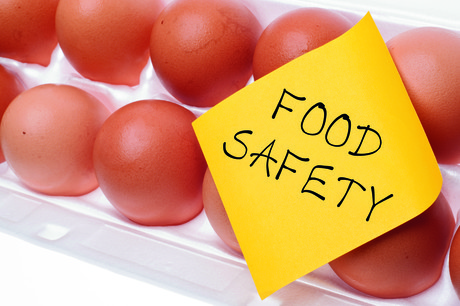 Following the recent series of Salmonella Enteritidis (SE) incidents across the country, Australian Eggs said the egg industry is committed to limiting the spread and maintaining consumers’ confidence in eggs.

SE has been detected on 11 egg farms in New South Wales and one in Victoria, with the first detection in NSW in September 2018. The Egg Basket has conducted one of the most recent egg recalls due to potential SE contamination.

All impacted farms have been quarantined and undergone decontamination. Australian Eggs’ Managing Director, Rowan McMonnies, said the efforts of government authorities and industry has been critical in stabilising the situation.

“An intensive tracing and testing process has been conducted by government authorities since late-2018,” McMonnies said. “This process has ensured that when SE has emerged it has been caught early and the public and broader industry were protected. All the contaminated sites have been detected through this process and they continue to be limited to a cluster of interconnected farms.”

They are interconnected in the form of people, eggs or equipment moving between them, Australian Eggs explained.

“Salmonella Enteritidis is a new and unique bacteria for us in Australia and responding to the threat has been a learning experience for both government and industry. Risks are driven by biosecurity practices and farm management and it is these issues that are the focus of our response.”

With many egg farms wanting greater certainty about the origin of the eggs they purchase, the company said the industry is also engaging with governments to discuss how to improve traceability systems.

McMonnies said the discovery of SE in Australia has hit egg farmers hard and many of the contaminated farms have been unable to recover. “Having withstood a year of drought that doubled the cost of feed grain, egg farmers now face the cost of even higher biosecurity measures,” he said.

While the egg industry is working to minimise the impact, consumers are encouraged to cook eggs properly, wash hands and wipe surfaces to limit possible cross-contamination.