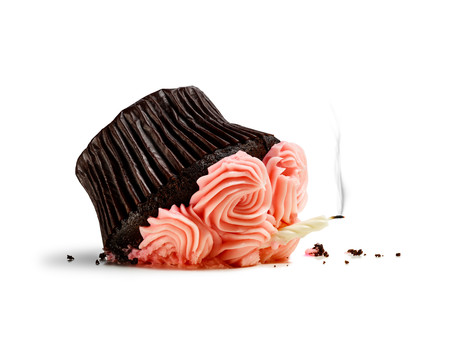 The European Commission (EC) is calling for comments on a proposal to limit the amount of trans fats to 2 grams per 100 grams of fat.

Dairy products and meat can contain trans fats, or trans fatty acids (TFA), but the primary dietary source of industrial trans fats is partially hydrogenated oils. They are used to increase shelf life and are often in fried and baked goods.

According to a 2015 EC report regarding trans fats in foods and in the overall diet of the Union population, high TFA intake increases the risk of heart disease more than any other nutrient on a per calorie basis, and coronary heart disease is the leading cause of death.

It concluded that it should attempt to reduce dietary intake and establish a legal limit. The European Food Safety Authority (EFSA) compiled scientific and technical advice and concluded in June 2018 that “dietary intakes of trans fatty acids should be as low as possible”.

Other countries have already taken similar steps to reduce trans fat consumption, including a ban in Denmark and Canada. In May, the World Health Organization called to ban trans fats from the global food supply by 2023.

The EC has therefore added conditions to Part B of Annex III to Regulation (EC) No 1925/2006 regarding trans fat. The first condition states that food intended for the final consumer can not contain more than 2 grams per 100 grams of fat, other than trans fat naturally occurring in animal fat. It also proposes the definitions of “fat” and of “trans fat” should be in line with the definitions in Annex I to Regulation (EC) No 1169/2011.

Feedback can be given online until 1 November 2018. Once approved, the regulation would be binding in all Member States, but manufacturers and retailers would have until 1 April 2021 to comply.