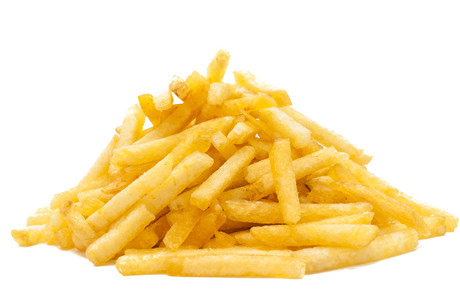 Primary producers, food processors and consumers all need to be aware of the parts they can play in reducing acrylamide ingestion.

“Acrylamide is a probable carcinogen in humans, a Class 2a. This is effectively the highest rating for most chemicals, given that Class 1 chemicals are definite carcinogens, and that is a difficult thing to prove,” said Nigel Halford at a recent Rothamsted Research seminar.

Acrylamide is not a natural ingredient of food — it is basically a processing contaminant formed when starch is overheated to cause a reaction between amino acid asparagine and the sugars glucose, fructose and maltose, the ‘Maillard reaction’. Foods with high starch content such as potatoes, root vegetables or bread, crisps, cakes, biscuits and cereals that are cooked at high temperatures during the frying, roasting or baking process are the most common sources of acrylamide in our diets.

Acrylamide accumulates in a wide range of popular and staple processed foods that have been cooked above 120°C. Managing temperature is in fact the main factor for the formation of acrylamide. A particularly high amount is produced when potato and cereal-containing foods are heated above 180°C and this needs to be considered by those involved in any type of cooking or even pre-cooking during food.

The UK Food Standards Agency initiated a ‘Go for Gold’ campaign, which aims to encourage consumers to become more engaged on the issue, and to cook foods to a light gold colour rather than deeper browns as this reduces the amount of acrylamide being formed.

Colour is a good guide because it’s formed by similar chemical pathways to acrylamide, so it’s a very good indicator of how much acrylamide is forming. So, roast your potatoes to a light brown rather than a dark brown colour, and anything too crispy and dark is not very good.

From April 2018 food business operators in Europe are expected to:

In Australia and New Zealand FSANZ suggests there are a number of ways consumers can reduce their acrylamide intake:

What can the food industry do?

Wheat farmers can ensure sulfur sufficiency for their crops and minimise the amounts of added nitrogen. Researchers are also identifying cultivars of wheat, rye and potatoes that have lower potential for acrylamide formation. Some food companies in the US are testing for sugar concentration in potatoes at the factory gate and turning consignments away if they are too high.

Food processors can be: