The growing convergence of environment and health 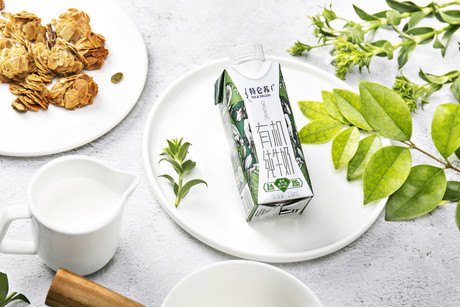 A global research study carried out by Tetra Pak, in partnership with Ipsos, has revealed findings on the two most pressing consumer demands — the environment and health. The study indicates that the two areas are converging, creating opportunities for food and beverage brands in how they market their products to consumers.

The study indicates that the more concerned consumers become about the environment, the more health-conscious they become, too. Mental health is now considered equal to physical health, with 67% of consumers finding it to be a major concern for society, with stress considered to be the most concerning from a personal perspective.

The Tetra Pak Index 2019 report has revealed six segments of consumers, each with their own attitudes around health and the environment. Each group presents opportunities for targeted products and messaging for food and beverage brands seeking to embrace the convergence of these topics.

With increasing awareness of environmental issues, consumers are making more informed choices over packaging, looking for environmental information in labelling and are purchasing environmentally sound products, even if they cost more.

Consumers see themselves as being the most responsible for both the environment and their own health, with little difference between the two (71% and 74% respectively), followed by government and politicians, while brands and retailers feature much lower down. 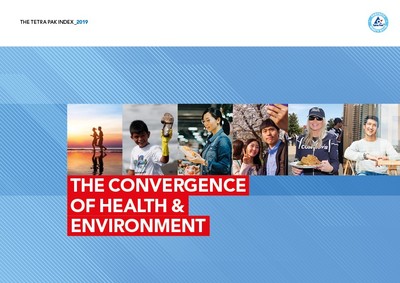 The Tetra Pak Index 2019 report can be downloaded here.