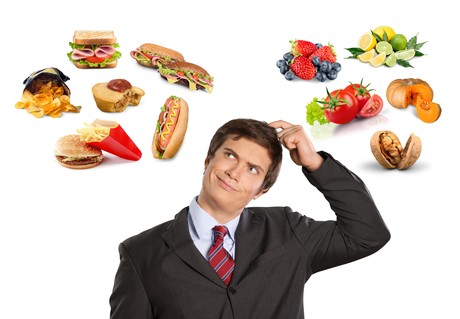 Experts in The BMJ are questioning dietary recommendations put forward by the World Health Organisation (WHO), as data questions efficacy of reducing the intake of total saturated fat and replacing it with unsaturated fat to decrease instances of chronic disease and prevent deaths.

Arne Arstrup at the University of Copenhagen and colleagues say that recommendations to reduce intake of total saturated fat without considering specific fatty acids and food sources are not based on evidence and will distract from other, more effective, food-based recommendations.

“We’re concerned that, based on several decades of experience, a focus on total saturated fat might have the unintended consequence of misleading governments, consumers and industry towards promoting foods low in saturated fat but rich in refined starch and sugar,” they say. They warn that these recommendations might cause a reduction in the intake of nutrient dense foods that are important for preventing disease and improving health.

The WHO recommendations, published for consultation in May 2018, do not consider the evidence that the health effects of saturated fats vary, depending on the specific fatty acid and on the specific food source.

The reliability of the science and research behind the WHO dietary recommendations and the validity of their conclusions are crucial, as many governments consider the WHO dietary guidelines to be state-of-the-art scientific evidence. While the health benefits of eliminating industrially produced trans-fatty acids are undeniable, the evidence linking saturated fat to cardiovascular disease is tenuous, experts say.

Draft guidance put forward by WHO relies heavily on a meta-analysis of 84 randomised controlled trials (RCTs) that tested the effect of altering saturated fat intake on blood cholesterol levels. But this approach — which focuses on total saturated fatty acids, ignores food sources and uses indirect (‘surrogate’) measures — is problematic for several reasons, they say.

For example, not all saturated fatty acids are equal and cannot be viewed as one homogeneous group with regard to effects of diet on disease risk. What’s more, the food matrix (compounds like fibre and minerals in whole foods) in which the fatty acids exist might be more important for the effect on cardiovascular disease risk than the saturated fat content, they add.

And they point to other studies that show why a broader view of biomarkers of cardiovascular disease is needed to inform guidelines.

“We strongly recommend a more food based translation of how to achieve a healthy diet and reconsideration of the draft guidelines on reduction in total saturated fatty acids,” they conclude.