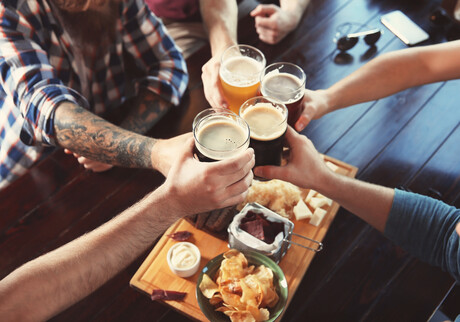 The Australian Competition and Consumer Commission (ACCC) has signalled that it will not be fighting Lion’s proposed acquisition of Australian brewing company Fermentum.

Lion, owned by the Japanese company Kirin, announced that it would be acquiring Fermentum in September. The ACCC subsequently launched an informal investigation into the acquisition out of concern that it would substantially reduce the competition in the supply of beer, especially that of craft and independent beers.

The conclusions of the investigations allay these fears, however, finding that Lion and Fermentum’s target markets do not overlap, with Fermentum’s primary brand Stone & Wood presenting a more upmarket and expensive product than the craft-style beers produced by Lion currently, which are more mainstream.

There were also worries about Fermentum’s products being eligible to be served from independent beer taps, despite being owned by a large company, but this will not be the case, and in fact, other, smaller brewers will now be able to take the place of the company’s beers.

Finally, concerns had been raised by market participants that Fermentum’s beer packaging would not accurately reflect that it was no longer an independent brewer, to which the ACCC’s response was for consumers to carefully peruse the packages of beverages they are buying.

If you are interested in seeing the results of the investigation yourself, they can be viewed here.

UQ receives funds to boost innovation in food and beverage

The University of Queensland has secured federal government commercial research funding to help...

The awards recognise promising and innovative businesses and individuals from the South...

Better beer, exotic mushrooms and probiotic-fuelled lettuces are just some of the eclectic food...