Breweries can successfully utilise the biogas from their wastewater treatment plant as an energy source in their operations, saving money as well as minimising waste, according to environmental solutions company Talbot & Talbot. 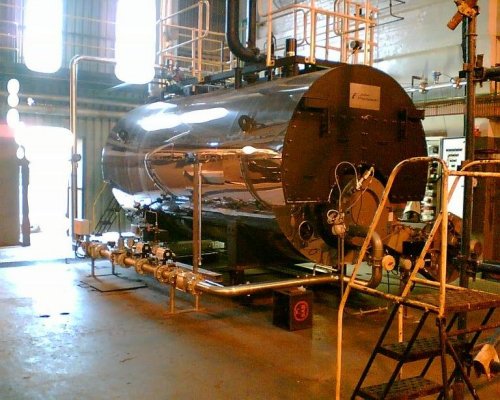 The company says that the biogas produced from the treatment of wastewater can contribute 10-15% of a brewery’s steam requirements, reducing the need to buy increasingly expensive alternative fuels while substituting it with ‘green’ energy. 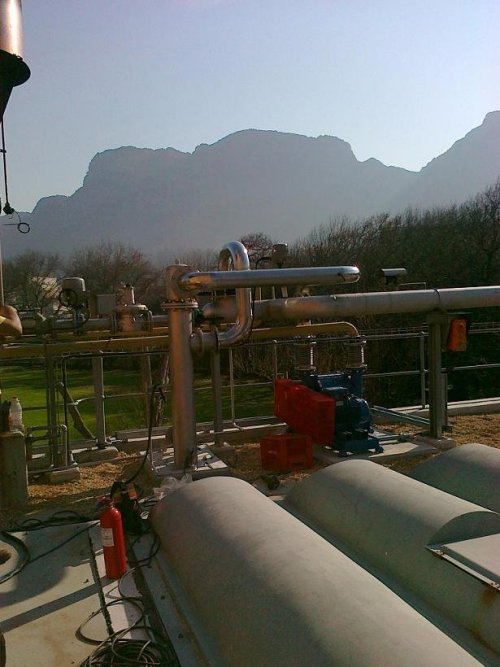 “Using biogas as a fuel for raising steam in a brewery can definitely be viable, resulting in the treatment plant changing from a cost centre into a profit centre,” said Talbot & Talbot Director Frank Urbaniak-Hedley.

Urbaniak-Hedley presented his experiences and expertise at the Institute of Brewing & Distilling (IBD) convention in Uganda and said that the technologies developed by Talbot & Talbot had been successfully applied to breweries over the size of 500,000 HL/annum in Africa and abroad. The technologies are broadly applicable to food and beverage operations as well as various manufacturing and processing plants.

According to Urbaniak-Hedley, most breweries with a production capacity greater than 500,000 HL/year typically employ wastewater treatment processes prior to the discharge of their effluent, whether to municipal utilities or to the natural environment.

This treatment usually involves anaerobic digestion, possibly followed by aerobic treatment, although the specific requirements will vary depending on the final receiving environment.

Anaerobic biological treatment is generally chosen for the first stage because of the higher chemical oxygen demand (COD) loads associated with brewery effluent and the lower sludge production and energy consumption required by the anaerobic process.

The volume of gas produced through anaerobic digestion of the soluble organic matter is directly proportional to the mass of the organic matter. The generally accepted ratio is 0.35 Nm3 of methane per kilogram of COD equivalent treated. Methane makes up about 65% of the biogas by volume and is generated together with carbon dioxide (35%) and trace amounts of other gases, including hydrogen sulphide and ammonia. The heating value of the biogas is 25.7 MJ/m3 compared to methane at 37.7 MJ/m3, natural gas at 35-43 MJ/m3 and LPG at 50-55 MJ/m3.

Urbaniak-Hedley explains: “The biogas can be burned in a dual-fuel boiler or in a stand-alone dedicated boiler installation. The resulting steam is piped directly into the main steam supply header”.

“The boiler is fully automated, starting up and producing steam when gas is available. The combination is optimised to produce the maximum heating value from the gas.”

The biogas boiler normally works in conjunction with a flare stack that burns off excess gas should the steam boiler not be available for any reason. The gas produced will always be below the brewery’s steam demand, so the gas is generally used as it is produced, rather than being stored.

As a rule of thumb, 100 Nm3 of biogas will discharge one ton of saturated steam into the main steam header. The actual amount will depend on the gas quality, header pressure, boiler efficiency and feed water temperature, among other factors.

According to Urbaniak-Hedley, “A typical brewery with production of 1 mHL per annum might produce waste of up to 4.5 tons of COD equivalent per day, with a potential of 2000 m3 per day of gas or 20 tons of steam,”

“The replacement value of this energy will depend upon the cost and type of the current fuel used at the brewery, whether coal, gas or electricity. Due to this, the wastewater treatment plant potentially changes from being a cost-driven centre to a profit-driven one.”