Technology that can see through food fraud 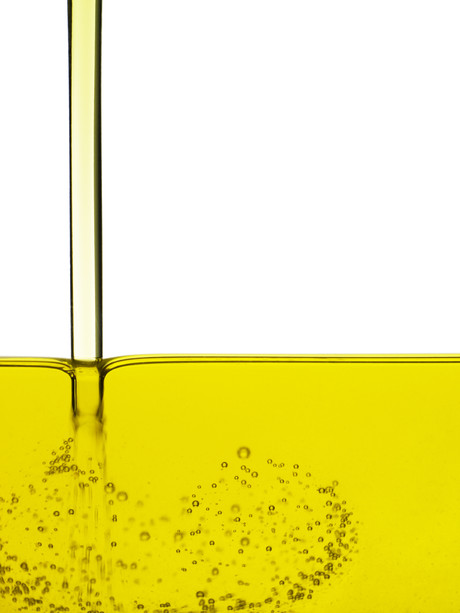 University of California, Riverside engineers have developed a method to detect counterfeit or adulterated food and drugs just by looking at them. Called “chronoprinting”, the technology can detect fake drugs from a video taken as the sample undergoes a disturbance, similar to the way online photo tools use image analysis algorithms to categorise photos.

It was based on the reasoning that two substances with identical compositions would respond the same way to a disturbance, so if two identical-looking substances respond differently, their composition must be different. To test this idea, UC Riverside Assistant Professor of Bioengineering William Grover and doctoral student Brittney McKenzie compared chronoprints of pure and adulterated olive oil and cough syrup.

Firstly, they loaded pure olive oil and cough syrup into tiny channels on a microfluidic chip, chilled them quickly in liquid nitrogen and filmed the samples reacting to the temperature change using a USB microscope camera. They wrote software that converts the video to a bitmap image and used image analysis algorithms to compare different chronoprints from the same substance. Each pure substance had a reliable chronoprint over multiple tests.

However, when they repeated the experiment with samples of olive oil that had been diluted with other oils and cough syrup diluted with water, the chronoprints were obviously different from the pure samples.

"The significant visual differences between the samples were both unexpected and exciting, and with them being consistent we knew this could be a useful way to identify a wide range of samples," McKenzie said.

"By basically converting a chemical sample to an image, we can take advantage of all the different image analysis algorithms that computer scientists have developed," Grover said. "And as those algorithms get better, our ability to chemically identify a sample should get better, too."

The researchers note that solid materials dissolved in water and other types of disturbance, such as heat or a centrifuge, can also be used. They also suggest it offers a cheaper and simpler alternative to current methods to detect frauds.

The research was published in the journal ACS Central Science.