Sensors could prevent over-fertilisation on farms 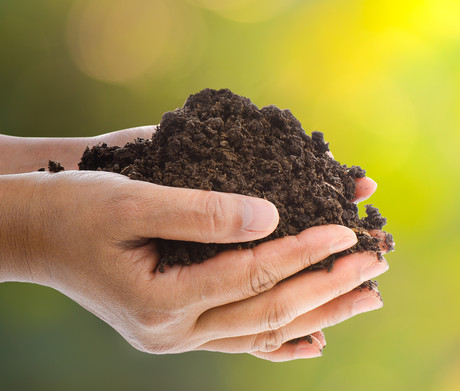 A soil-monitoring sensor that mimics the way plants detect nutrients through their roots is being developed by a Queensland University of Technology (QUT) researcher to help farmers reduce their reliance on over-fertilisation.

The device, developed by QUT Advance Queensland Research Fellow Dr Mariam Darestani, could cut the costs of running a farm and reduce the chance of excess fertiliser ending up in food.

Current methods of soil monitoring require samples to be examined in a laboratory, which is costly and labour-intensive, particularly in large-scale agriculture, as nutrient concentration varies at different parts and depths of the soil. As a result, synthetic fertilisers were often over-applied to ensure high yield in the shortest time frame.

“Unused fertiliser accumulates in the soil and turns into chemicals that later end up in our food,” Darestani said. “Fertilisers also end up in water and change the ecosystem and can have a negative impact on the environment.”

Darestani said she aims to build sensors that can give an estimate of nutrients in the soil without taking samples to a laboratory. She was recently awarded $37,000 by the AMP Foundation to build and test a prototype in the field.

“These sensors can help tackle the over-fertilising issue that threatens soil and water quality and has long-term effects on the environment and human health.

“My device gives farmers a cost-effective way of measuring nutrients in the soil, allowing them to make more informed decisions on how much fertiliser is needed to enhance plant growth.”

Seebo has raised $9 million to enhance its process-based artificial intelligence solution, which...

The COVID-19 pandemic has prompted Biosecurity Queensland to enlist Torres Strait rangers to...