OFS moves into US market with Pelican Brewing deal 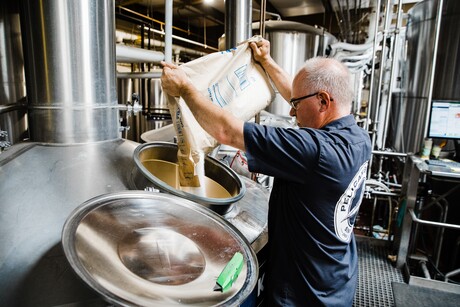 The brewing company has locations around Portland’s coast, produces 50,000 barrels of beer each year and sells its products in four states. Additionally, it is known for its beer-on-demand service for retail and consumer customers. With expansion potentially on the horizon, the brewer wanted more insights into its operations and hoped to reduce waste and improve efficiency.

OFS’s software solution was ideally suited for such a requirement. It is able provide manufacturers with accurate production line data using sensors and monitoring software. It has been used by other brewers in Australia along with a selection of other companies such as AstraZeneca.

“We had used other software before, but it never had the right levels of automation or any real-time data,” said Martin Bills, Director of Brewing Operations, Pelican Brewing Company.

“My ears are well trained — I can tell if there’s an issue on the line, and in time I can figure out the cause. But OFS gives me and my team that information in real time so we can resolve it and get back to making beer.” 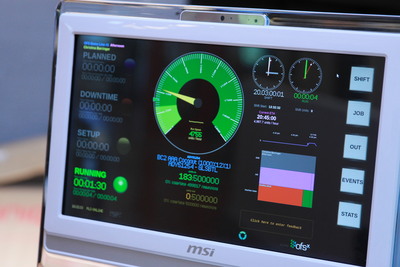 Real-time data from sensors in the production environment allowed for previously unknown problems to be identified. For instance, inefficiencies in the boxes in the bottling line were causing unplanned downtime. Implementing the OFS software helped solve this, just as it highlighted hundreds of small pauses elsewhere that added up to substantial lost time. Using the software has assisted in boosting the brewery’s operations and will help further as the company grows in the future. 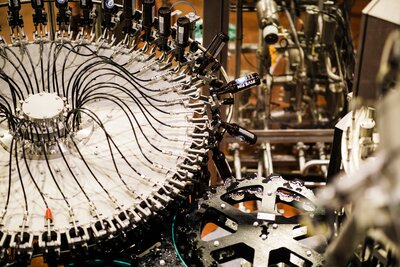 The partnership between OFS and Pelican Brewing Company is the beginning of the software company’s move into the US. It is currently running proof-of-concept trials for its software in other parts of the country as it plans to further expand into the brewing industry there and to become the industry standard software.