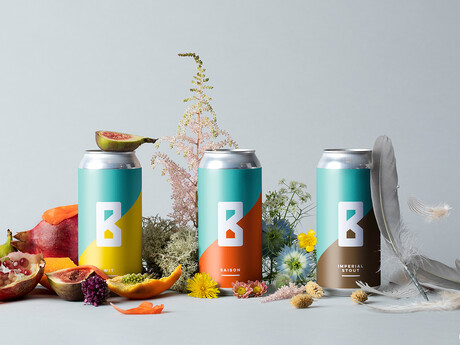 A beer brewed with wild herbs, food waste such as bread, berries and fruit, and even goose faeces has been created by microbrewery Ant Brew, which is located in the European Green Capital 2021, Lahti.

The Finnish city of Lahti is known for its environmental action, and has joined forces with the Ant Brew microbrewery to help craft the new beer series called Wasted Potential.

Goose droppings in the local parks of Lahti were creating a messy problem. But now the parks are cleaners as the droppings are gathered and used in a food-safe way to smoke malt to create a unique stout beer. 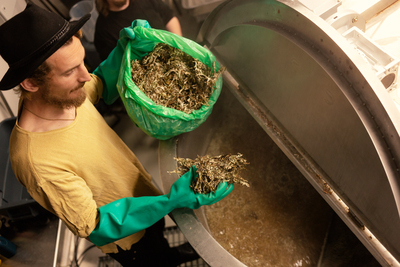 The beer that uses goose droppings in the malt smoking process will be released later in the year. First to be released is a wit-style beer inspired by waste-free circular economy: brewed with orange peels from a local market’s juice pressing station, and fruit purees that have exceeded their best-before date.

“This series of beers is our way to create important discussions about food waste, utilisation of waste, urban farming, and local and wild food among beer enthusiasts. Working with the Lahti Green Capital has been great. We are constantly developing ways to utilise new ingredients in brewing and are not afraid to think outside of the box,” said Ant Brew’s Kari Puttonen.

“Our environment and circular economy are important for us, and we want to discuss these topics in interesting ways. Together we can create solutions that are eco-friendly and represent sustainable consumption,” said Saara Piispanen, Head of Communications of Lahti European Green Capital.