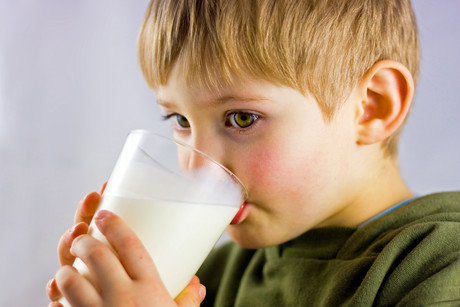 The increasing demand for milk products has led to Freedom Foods Group launching its Australia’s Own Dairy range, which includes A2 protein milk.

Australia’s Own already has strong credentials in dairy as the leading imported kids’ milk brand in China, is well established in Australia with organic plant milks and liquid stocks, and Freedom Foods has developed and distributed the Australia’s Own Infant Formula in Australia and South East Asia. The company reported a 29% rise in revenue at the end of 2017, and the broader range of ultra-high temperature (UHT) milk is part of its strategic goal to expand domestic and export market penetration and accelerate sales.

Available in one- and two-litre packs, the dairy milk product range will be distributed in major Australian retail supermarkets nationally and into key markets in SE Asia and China.

The Australia’s Own Dairy brand will include A2 Protein Milks, making it the only UHT A2 protein milk offering in Australian retail. A2 protein milk is naturally free of A1 protein, and some studies have shown that it is better tolerated by some people with A1 protein intolerances.

This comes after a2 Milk Company and Fonterra recently announced their partnership to increase production and distribution capabilities, marking Freedom Foods as a rival in the premium dairy category.

Freedom Foods Managing Director and CEO Rory Macleod explained: “With the significant expansion of our dairy processing capabilities, the company is well positioned to take advantage of changing industry dynamics and increased internal capabilities to launch an expanded range of dairy products. We have the right brand in Australia’s Own and it’s the right time.”