Do we need tighter labelling laws for energy drinks? 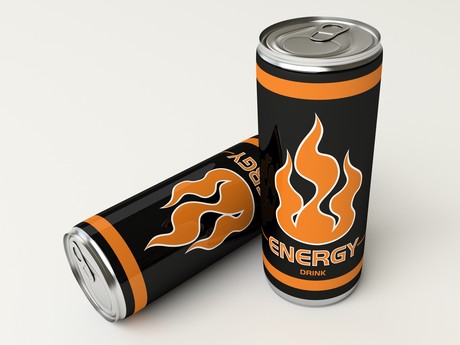 Energy drink consumption amongst adolescents, young adults and middle-aged adults has substantially increased over the past decade, according to a recent study appearing in the American Journal of Preventive Medicine. While the US findings indicate that daily intake among adolescents and middle-aged adults may be levelling off and overall use across all groups is relatively limited, use by young adults continues to steadily rise. The results of this study reflect a need to reinforce regulation and restriction of energy drinks for young adults, alongside greater awareness of the side effects of energy drink consumption.

According to the Australian Beverages Council, Australia has some of the most stringent regulations on energy drinks in the world. Energy drinks fall under general food law and must comply with Standard 2.6.4: Formulated Caffeinated Beverages (FCBs) under the Australia and New Zealand Food Standards Code.

The Australia New Zealand Food Standards Code requires that labels on energy drinks must include advisory statements to the effect that the food contains caffeine, and is not recommended for children, pregnant or lactating women, or individuals sensitive to caffeine.

While the code stipulates the legal caffeine limit for a standard drink is 80 mg per 250 mL (which is the same as an instant coffee 1 teaspoon/cup), there are no regulations on the volume (packaging size) of retail units, leading to unregulated quantities of caffeine per retail unit.

Moderate caffeine intake (up to 400 mg/day for adults and 100 mg/day for teens) is generally considered safe; but, according to the US study, high consumption of caffeine may increase possibility of individuals engaging in risk-seeking behaviours, experiencing mental health strains like depression and adverse cardiovascular effects like increased blood pressure.

Some energy drink companies are taking part in voluntary labelling initiatives; however, the US study results point to the need for an evidence-based upper caffeine limit and consistent labelling on energy drinks to further reduce the potential negative health impact, particularly for young adults.

FSANZ is currently looking into the safety of caffeine powders and high caffeine content food products, with a report expected to be released at the end of August.