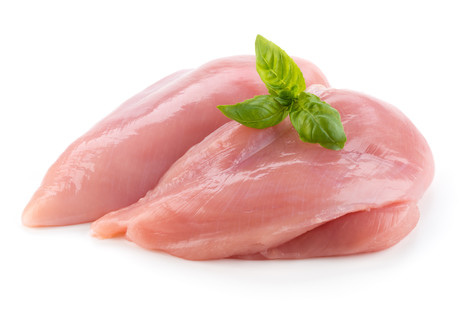 The National Chicken Council’s (NCC) aim to allow poultry producers to slaughter and process chickens with no limit on line speeds has caused controversy, with watchdog groups opposing it on grounds of food safety.

The Center for Science in the Public Interest (CSPI) urged the US Department of Agriculture to reject a petition filed by the poultry industry lobbying group, and even signed comments in opposition to the faster line speeds.

In these comments, it cites the risks that contaminated poultry poses to the public in terms of pathogens such as Salmonella, Campylobacter and Listeria. It states: “Salmonella is the leading cause of foodborne illness that results in hospitalization or death, and chicken is one of, if not the, leading source of Salmonellosis.”

According to CSPI, the current pace of chicken slaughterhouse lines of 140 birds per minute (bpm) is “a speed set to allow federal inspectors adequate time to assess chicken carcasses for fecal contamination and other problems under traditional inspection procedures”.

But the NCC maintains that capping line speeds at all is “arbitrary” and calls for the USDA to waive current line speed limits. It proposes that chicken slaughterhouses should be able to operate at “any line speed at which they can maintain process control,” which could be over 200 chicken carcasses per minute, or three carcasses per second.

“We question whether a third of a second is adequate time for an inspector to see much of anything, let alone evidence of fecal contamination on a chicken carcass,” said CSPI Deputy Director of Regulatory Affairs Sarah Sorscher. “The faster line speeds have the potential to increase fatigue and injury on the part of workers and raise the probability of a human error that compromises food safety.”

However, while USDA’s HIMP pilot study authorised establishments to increase their line speeds, many did not operate at speeds above 175 bpm. Since 200 bpm has not been tested before, CSPI suggested it would not only pose a risk to food safety due to inadequate inspections, but it may also increase the likelihood of injury.

The NCC argument for waiving the line speed caps is that it will increase efficiency and cost, and although it comments that it would not compromise food or worker safety, CSPI states that it would not reduce contamination of foodborne pathogens. Since food safety underpins the USDA’s statutory mission to ensure food safety, this is what the CSPI is using to oppose the NCC’s petition.