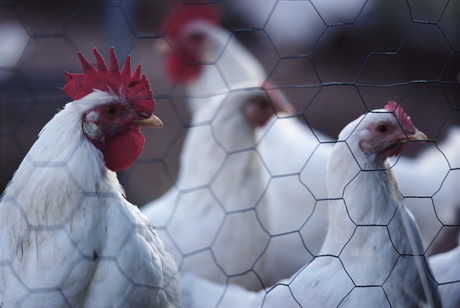 Disease, cyclones, flooding, fire and blizzards can all result in animal health emergencies and the need to dispose of significant numbers of carcasses.

Jacek Koziel, associate professor of agricultural and biosystems engineering at Iowa State University, and a team of researchers analysed a method that could help livestock, poultry and egg producers deal more efficiently and safely with crises that lead to sudden increases in animal mortality.

On-site (usually on-farm) burial is the method most commonly employed for large-scale carcass disposal. This is low-cost and a fast way to reduce the spread of airborne disease and foul odours but such emergency burials can contaminate water resources with chemical and biological pollutants. Also, because buried carcasses decay slowly, sometimes the land is unsuitable for crop production and other uses for many years.

To overcome these problems, the researchers studied a hybrid disposal concept conceived at the National Institute of Animal Science in South Korea following a massive outbreak of foot-and-mouth disease in 2011. The method combines burial with aerobic digestion, a method commonly used for treating sewage in which air is pumped through the content to speed decomposition. The experiment also included burial trenches lined with flexible geomembranes like those used to prevent seepage from landfills and wastewater treatment ponds to protect water quality. The researchers then injected low levels of air into the bottom of the trench to accelerate carcass decomposition and treat the resulting liquid contaminants.

The experiment tested the performance of the aerobic component of the hybrid method in a lab using tanks containing whole chicken carcasses, water and low levels of oxygen that occasionally dropped to zero as would be likely in emergency burial trenches.