30% more poultry-based foods from one chicken 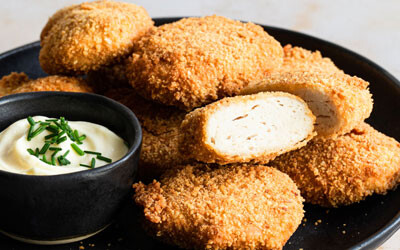 Finnish food tech startup SuperGround has invented a food production technology that is claimed to enable up to 30% more poultry-based foods from one chicken compared to existing methods. This is achieved by harnessing the nutritional benefits of bones in an unnoticeable way.

The food production technology is designed to help the food industry offer commonly known food choices, such as chicken nuggets and meatballs, that are nutritious and reduce the burden on the environment by creating less waste.

According to estimates by the Food and Agriculture Organization (FAO), by 2050, we will need to produce 60% more food to feed a world population of 9.3 billion. But at the same time, 800 million people globally are undernourished.

“Our food production line technology enables the food industry to instantly produce well-known poultry-based foods more efficiently and sustainably, without major investment or an increase in production costs,” said Tuomas Koskinen, Chairman of the Board of SuperGround and one of the investors in the company.

How to crack the use of bones

For centuries, humans have used bones for dietary purposes, such as bone marrow soups. But previously, it has not been possible to use the nutrition and dietary aspect, such as high calcium content, of bone more broadly in food production.

Producing up to 30% more poultry-based food from one chicken is possible due to SuperGround’s food production line technology. It uses an extrusion method enabling the use of bone in food production in a safe and non-visible way. The extrusion process can also be used for producing many vegan proteins. The company’s first implementation of the technology is with poultry products. 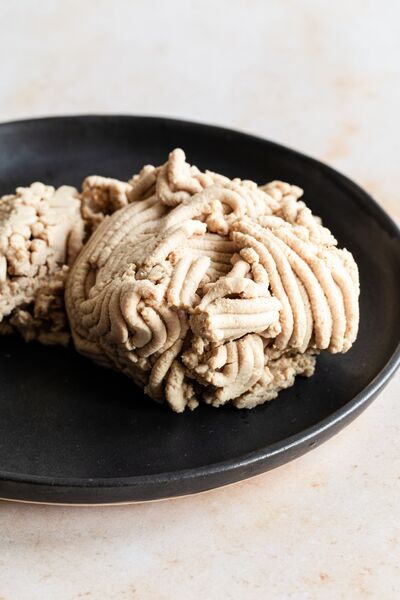 “We evaluated and tested various food raw materials and then quickly settled on chicken. Chicken is among the most environmentally efficient grown terrestrial animals, consuming the least land and water resources. Around 35–40% of chicken net weight is bones after guts and feathers are removed, making it optimal for our process. Let’s take a chicken nugget as an example. The nuggets look and taste the way consumers are used to but are more nutritious due to higher calcium content, and are produced more efficiently with less environmental impact. It is the same nugget, just better in numerous ways,” said Santtu Vekkeli, CEO and Founder of SuperGround and inventor of the solution. 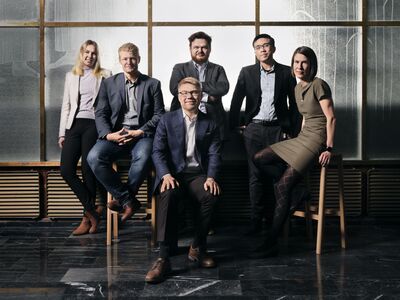 The company has previously gathered seed funding from angel investors for R&D purposes and now the food production line technology is ready.

The SuperGround team will be demonstrating the technology for the first time at IFFA 2022 in Frankfurt, Germany, from 14–19 May.