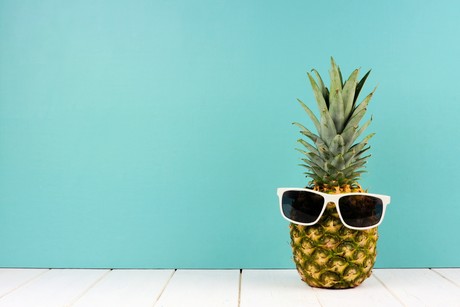 A line-up of international experts in agriculture and food production, from climate-impacted regions of the world, will gather at the Brisbane Convention and Exhibition Centre from 11 to 13 November for the TropAg conference.

From protecting beer production against climate variability to boosting food production using gene editing and nanotechnology, the  conference will investigate shaping the science of tomorrow for agricultural and food production systems for both advanced and developing economies.

“With the global population expected to reach over nine billion by 2050, the greatest pressure will likely be experienced in the world’s tropical and sub-tropical zones — which is home to half the world’s population and fastest growing economies,” said conference chair Professor Robert Henry.

“TropAg brings leading scientists and innovators together to address climate challenges such as heat, drought and floods — and increase production of nutritious and safe food by 70% in the next 30 years.”

TropAg2019 will feature 300 speakers presenting in plenary and symposia, and a number of networking and social events run throughout the week. For more information, visit: www.tropagconference.org.

More than one-third (36%) of consumers are saying they have significantly increased their intake...

As gluten-free bread becomes more than just a niche sector, researchers in Brazil are developing...

Two-pronged approach to stop wastage in the milk supply chain

US researchers have identified two main strategies that could help processors improve their...