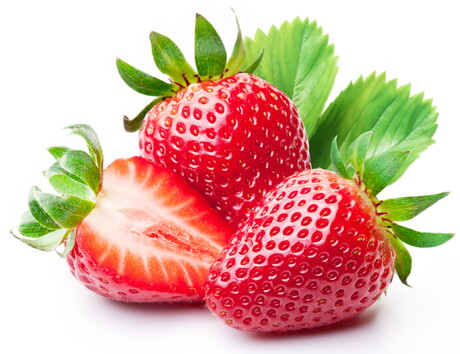 South Australian police are investigating four incidents of food contamination — three at a Golden Grove supermarket and one at a supermarket in Findon. Between Saturday, 27 June and Wednesday, 1 July, three difference customers located foreign objects concealed in food items purchased at the Woolworths Supermarket at The Grove Shopping Centre. Metal needles were located in a punnet of strawberries and in an avocado, and thumb tacks were located in a loaf of bread. It was reported that a Findon resident also discovered a needle in a mandarin she had purchased from the Woolworths supermarket on Findon Road.

The contaminations appear to be deliberate acts and are being investigated by Detectives from Northern District CIB, with assistance from Woolworths supermarkets. Woolworths has also commenced an investigation with the assistance of its suppliers in line with its established food safety procedures. The company has provided the police with full access to CCTV, as part of the investigation.

As a precautionary measure, the Woolworths store involved opened and inspected the stock linked to the contaminated batches, finding no further safety concerns. Investigations will be extensive, including reviewing CCTV from the stores, with the police advising the public that it is a serious offence to contaminate food products, and to do so can have obvious dangers for others.

Police ask that anyone with information that may assist the investigation contact Crime Stoppers on 1800 333 000, report online via the app or at www.crimestopperssa.com.au.

HelloFresh plans to offset 100% of its carbon emissions with help from sustainability initiatives...