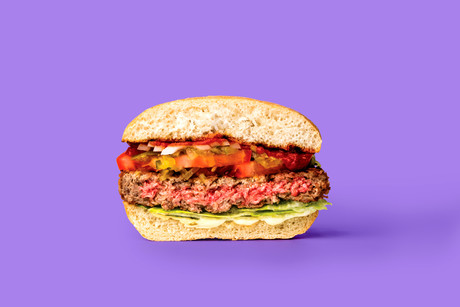 US food technology start-up Impossible Foods, which makes meat directly from plants, has raised approximately US$214 million in the past 18 months for a total venture funding of about $396 million since the company’s founding, according to documents filed with the US Securities and Exchange Commission.

Impossible Foods will announce availability in additional mainstream American restaurants later this month. After that, the company will launch in Asia. Asia drives 44% of the world’s demand for meat, and the rate of consumption is growing faster than any other region.

Impossible Foods’ flagship product, the Impossible Burger, is currently available in more than 1000 restaurants across the US. It is produced without hormones, antibiotics, cholesterol or artificial flavours and uses about 75% less water, generates about 87% fewer greenhouse gases and requires around 95% less land than conventional ground beef from cows. The burger is made from simple ingredients, including water, wheat protein, potato protein, coconut oil and heme. Yeast has been genetically engineered to make soy leghemoglobin and this heme gives the burgers their characteristic meat taste.