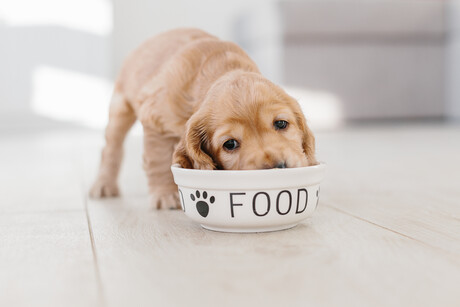 The investigation into the cluster of dogs with liver disease in Gippsland has identified indospicine as the cause of liver failure, according to Agriculture Victoria and pet food regulator PrimeSafe.

Agriculture Victoria was made aware of 45 cases of dogs, of which 10 have died, suffering from severe liver disease in the Bairnsdale, Traralgon and Frankston areas around early July.

Indospicine is a toxin found across Australia in native plants of the Indigofera species. Dogs are especially sensitive to this toxin. This is a positive step in the progress of the investigation and provides some answers to affected and concerned dog owners.

Indospicine has been previously shown to build up in some grazing animals when they continued to eat these plants. Indospicine toxicity has not previously been reported in Victoria but has been reported in northern Australia. At this stage the investigation has no conclusive evidence of how the dogs have ingested the toxin, with pet food sources remaining a primary focus.

“This complex investigation is ongoing with multiple lines of inquiry across the pet meat supply chain and testing continuing at laboratories across Australia,” the two organisations said in a joint statement.

PrimeSafe and Agriculture Victoria advice to dog owners remains that fresh or frozen raw pet meat sourced from Gippsland between 31 May and 3 July should not be fed to dogs. It is understood that various businesses and suppliers have implemented voluntary withdrawals and recalls of potentially affected products.

Mater Hospital cooks up a storm with chef Luke Mangan

Mater Hospital has designed a healthy and nutritious menu with celebrity chef Luke Mangan that...

Five consumer behaviours that are changing food and beverage innovation

Five trends have been identified that are changing how innovation of food, beverage and...

Innovations in packaging, ingredients and sustainability are some of the developments in the...