Are you doing enough to ensure food safety? 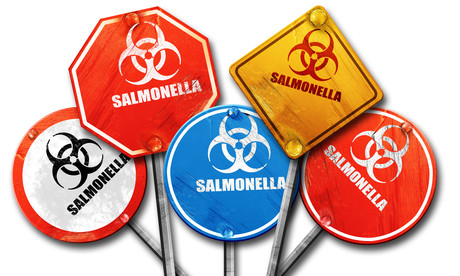 Only 1 in 10 food and beverage companies are currently using new technology to ensure food safety, despite the fact that many understand its importance. A global survey of more than 1600 industry experts by DNV GL and GFSI found that only 8% believe new digital technology is playing a role to a “great extent” in food safety, compared to 13% who say “not at all”.

Many businesses lack the understanding of how to apply solutions like blockchain, the survey said, and this is impacting investment decisions. 27% said they do not know how much they will in invest in digital technologies for food safety in the next 12–18 months and 14% do not plan to spend in this area at all.

“Digital technologies such as blockchain will transform many industries, especially those in the retail sector, but this survey indicates that to many food and beverage companies these technologies have yet to transition from buzzwords to real applications,” said Luca Crisciotti, CEO – Business Assurance, DNV GL. “At DNV GL we introduced blockchain to raise transparency in the certification process and to help brands bridge the trust gap between their efforts and consumers’ concerns, but it is clear we must work together as an industry to fully utilise the potential of new digital technologies to improve food safety.”

The main driver of food safety was safeguarding the health of consumers (88%), followed by laws and regulation (69%) and needs/requests from customers (60%). Ensuring food safety was seen as a prerequisite, with only 30% of respondents driven by commercial benefits.

According to the survey, 76% believed operational risk, such as contamination, was the biggest food safety threat, and this number rose to 82% in Europe. A lack of food safety culture (30%) and compliance to regulations (28%) were also considered to be threats.

Over three-quarters of companies view certification as a necessity of doing business, while more than half see it as a way of improving food safety.