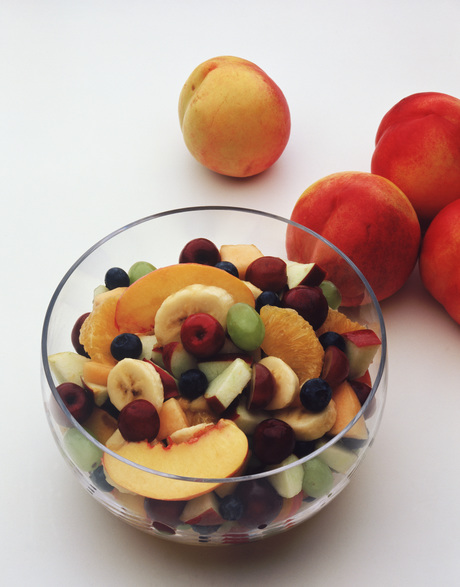 For people with dementia, unexplained weight loss is common and can spiral the patient into further mental and physical deterioration. Research from the UK has revealed the challenges of providing good nutrition and hydration in people with dementia who live in care homes.

Results among participants in Dorset care homes showed that there were significant variations in calorie and fluid intake over the course of a day. Daily food intake ranged from 3000–12,500 kJ per day, with some people not eating enough to fulfil their daily living tasks.

The body mass index of participants also showed huge variation, with 40% being classified as underweight. Fluid intake fluctuated between 372 and 2025 mL per day, which showed that some people were not meeting their recommended daily fluid intake of 1500 mL per day.

Lead researcher Dr Jane Murphy explained some of the challenges faced by care staff when supporting someone with dementia to eat healthily. “People may need much longer to eat due to poor coordination or becoming tired more easily, while others may be losing their appetites or face difficulties with chewing and swallowing. As dementia progresses, many people become less able to sense their thirst, meaning that they may be unaware they are dehydrated.”

According to the Burdett Trust for Nursing, which funded the research, over 850,000 people in the UK have dementia. With numbers set to rise as the population ages, ensuring dignity in care is a priority for care and nursing staff.

The project, titled ‘Empowering nurses and care home staff to lead excellence in nutrition and dignity in dementia care’, was presented at the American Alzheimer’s International Conference in Washington in July.

Training materials for care staff are being developed as a result of the research.