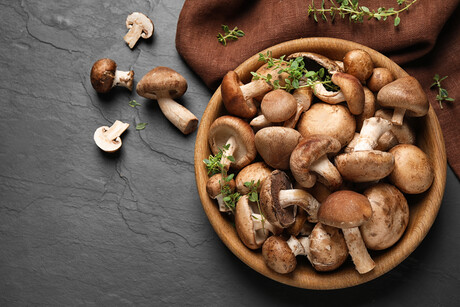 The New Zealand scientists from the Riddet Institute and Lincoln University fortified wheat noodles with powders created from the caps or stems of different mushrooms.

The effects were then measured in a lab simulation of digestion.

The results suggest that the fibre in some mushrooms could be beneficial for slowing the release of sugar after eating. Further tests are needed in humans to confirm their results.

The inclusion of WB led to higher protein content than OY, which had more insoluble dietary fibre.

The results show mushroom stems restricted the digestion amount of starch in noodles.

The prevalence of antioxidants was also increased by nearly three-fold higher than pre-digestion values.

The research has been published in the journal Food Chemistry.