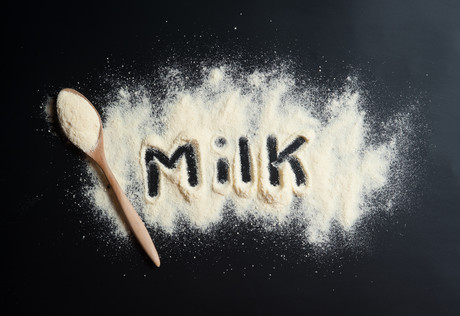 Food Standards Australia New Zealand (FSANZ) is calling for comment on an application from Nestlé Australia Limited and Nestlé New Zealand Limited to reduce the minimum protein requirement for milk-based follow-on formula in the Food Standards Code. Specifically, the company wants to reduce the minimum protein requirement from 0.45 to 0.38 g/100 kJ.

Follow-on formula is suitable for infants aged 6 to less than 12 months and is intended to be consumed with complementary food, not as a sole source of nutrition. Nestlé stated the proposed reduction would align follow-on formula more closely with total protein levels in breast milk, and promotes normal development in infants.

FSANZ also said it would promote consistency between the Code and the European Regulations, benefit trade and support competitiveness.

“The minimum protein requirement for soy-based follow-on formula would not change.”

This information is reproduced with permission of Food Standards Australia New Zealand.