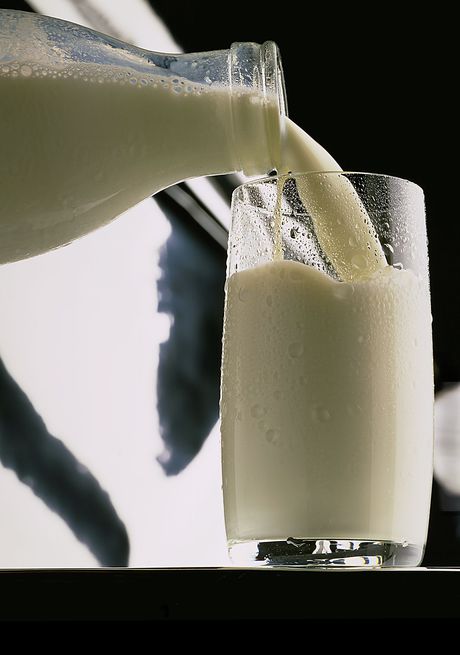 The manner in which a probiotic is delivered — whether in food or supplement form — could influence how effective that probiotic is in delivering the desired health benefits.

Researchers from the Department of Food Science and Technology, at the University of California at Davis, investigated the probiotic strain Lactobacillus casei BL23 in a mouse model of colitis. The mice that ingested the probiotic in milk had reduced symptoms compared to those that were fed milk without the probiotic and the ones that received the probiotic within a non-food supplement.

The investigators also took a census of the microbiota before and after ingestion of L. casei. “This did not significantly alter the populations or diversity of the resident gut bacteria, suggesting that the benefits of the probiotic involve a direct effect of L. casei or of a metabolic product of these bacteria upon the intestinal epithelium, rather than a global alteration of the indigenous intestinal microbiota,” said Assoc. Professor Maria Marco.

“Strains of L. casei are commonly added to dairy products as probiotics and, while strain BL23 is not commercially available, it is genetically similar to commercial strains and has also been studied for its capacity to prevent or reduce intestinal inflammation,” she added.

According to the researchers, dairy products are the most popular food matrices for probiotic strains. “Remarkably, the question of whether it makes any difference to consume probiotics in dairy products rather than other foods or nutritional supplements has not been systematically or mechanistically investigated in clinical or preclinical studies.

“Because we know that bacteria can adapt to their surroundings, we thought the conditions that probiotics are exposed to prior to ingestion might influence their capacity to maintain or improve human health.”

This article has been published in Applied and Environmental Microbiology, a journal of the American Society for Microbiology and can be found online at http://aem.asm.org/cgi/reprint/AEM.01360-15v1?ijkey=jUPjO13WBBjaQ&keytype=ref&siteid=asmjournals.