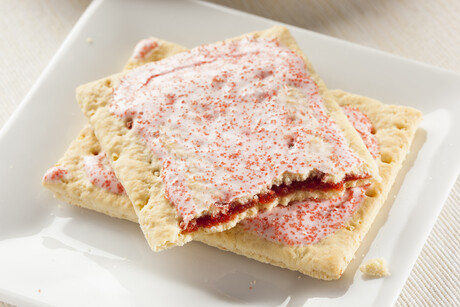 A common food preservative used to prolong the shelf life of thousands of US processed foods may harm the immune system, according to a peer-reviewed US study by Environmental Working Group (EWG).

EWG researchers assessed the health hazards of the most common chemicals added to food, and found the chemical tert-butylhydroquinone (TBHQ) in popular snack foods such as Pop-Tarts, Rice Krispies Treats and Cheez-Its, among many others.

The analysis showed that the preservative TBHQ has been found to harm the immune system both in animal tests and in non-animal tests known as high-throughput in vitro toxicology testing.

TBHQ is a preservative that is pervasive in processed foods. It has been used in foods for many decades and serves no function besides increasing a product’s shelf life. Using new non-animal test results from ToxCast, EWG found that TBHQ affected immune cell proteins at doses like those that cause harm in traditional studies. Earlier studies have found that TBHQ might influence how well flu vaccines work and may be linked to a rise in food allergies.

EWG said additives like TBHQ were approved by the US’s food regulator decades ago, and the agency does not consider new science to reassess the safety of food chemicals.

“Food manufacturers have no incentive to change their formulas,” said Scott Faber, senior vice president for government affairs at EWG.

“Too often, the FDA allows the food and chemical industry to determine which ingredients are safe for consumption. Our research shows how important it is that the FDA take a second look at these ingredients and test all food chemicals for safety.”

The University of Tokyo research team said its innovation comes in the form of millimetre-scale...