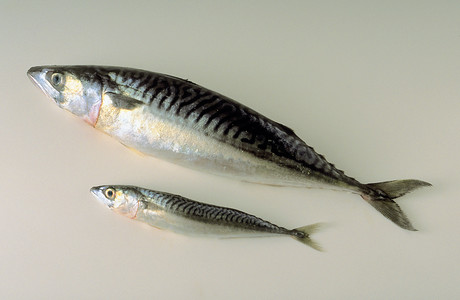 Global food security and insurance against extinction depend directly on reproductive success. Now, investigation of the long-term success of worldwide animal breeding programs has shown some disturbing trends.

A group of researchers led by the University of Sydney’s Faculty of Science has found captive-born animals had, on average, almost half the odds of reproductive success compared to their wild-born counterparts in captivity. Across the animal kingdom, captive-born animals were found to average 42% decreased odds of reproductive success, compared to those that were wild-born.

The meta-analysis which has uncovered patterns that may be jeopardising food security has been published in Nature Communications.

The study analysed more than 100 results, from 39 animal studies of 44 diverse species including shrimp, fish, mice, ducks, lemurs and Tasmanian devils. The effects were particularly pronounced in aquaculture, although research and conservation programs showed the same trend.

Dr Catherine Grueber, who supervised the study, said the team was surprised at how universal the patterns were.

“In order to maintain our food supply, it’s crucial we improve captive breeding; for example, the aquaculture industry is looking at introducing new species for commercialisation.”

“Our dataset included measurements of lots of different reproductive traits — such as fertility, number of offspring and timing of reproduction — but found that certain traits, such as offspring weight and mothering ability, seem to be the most strongly affected,” Farquharson said.

“This provides an opportunity for animal breeding programs, by identifying the areas where improvement could boost sustainability.”

“Identifying limitations as well as opportunities in captive breeding programs across all industries is an urgent priority,” Dr Hogg said.