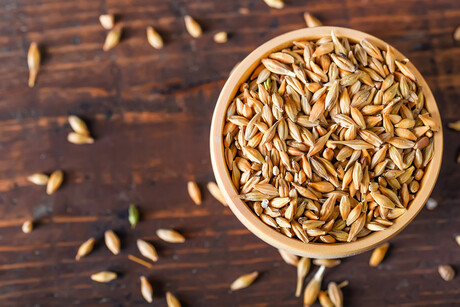 “China is by far the largest importer of malting barley globally and will remain so towards 2030,” said AEGIC’s Barley Markets Manager Mary Raynes.

In May, China imposed a dumping margin of up to 73.6% and a subsidy margin of up to 6.9% on Australian barley. Earlier this year, it also signed a trade deal with the United States favouring the entry of US goods, including grains, which will disadvantage Australian products.

“There are strong mutual benefits to continued engagement with China. Chinese barley users will be more likely to quickly start buying Australian barley — particularly malting barley — again if tariffs are lifted, because they will remain informed about the malting and brewing quality aspects of new Australian barley varieties, research and market developments.

Saudi Arabia and China account for over 40% of world barley imports. “If China continues to impose high tariffs on Australian barley, then Saudi Arabia is the only destination capable of utilising the volume displaced by Chinese barriers,” said the report.

“The Saudi Arabian government continues it endeavours to increase the use of domestically processed compound feed instead of imported raw barley. However, there remains a degree of resistance to this change, particularly amongst politically influential Bedouin livestock users who maintain the historical practice of direct feeding unprocessed barley to their livestock.”

Australia would need to maintain and grow its presence in important malting markets outside China, most notably India and Vietnam, Raynes said. “The industry should focus on regular, positive engagement with these markets, and others, to make sure Australian barley is meeting their needs,” she said.

“The report also recommends that Australia develop and communicate targeted information about the benefits of Australian barley for animal feed to a range of markets. Some success with this strategy has been seen in increasing feed volumes to Thailand in recent years.

“The Australian industry will also remain mindful of the needs of Chinese brewers and maltsters when making breeding and classification decisions.”