What nutrients are in your food? 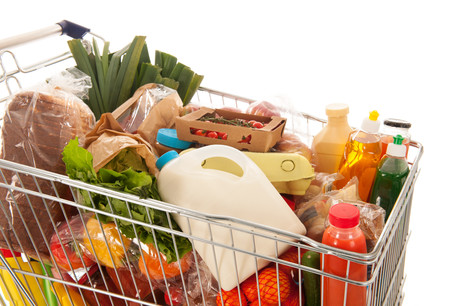 Consumers can now make healthier food choices using Food Standards Australia New Zealand's (FSANZ) refreshed nutrient database, where they can look up how much fibre is in dates or the amount of caffeine in chocolate.

Previously called NUTTAB, the Australian Food Composition Database is a reference database that contains data on the nutrient content of Australian foods. The first release contains nutrient data for 1534 foods and up to 256 nutrients per food.

Changes to the database include easier food identification, a core set of nutrients and enhanced search to help users find what they’re looking for. FSANZ Chief Executive Officer Mark Booth also said it has introduced custom serve sizes to help users easily calculate the nutrient content based on what they eat, as well as common serve sizes such as a 375 mL can, 600 mL bottle and 100 mL.

“New data has been included for highly consumed foods such as milk and bread; and new foods added such as rocket, quinoa, oat and rice milk, gluten-free flour and pasta, and green tea,” Booth continued.

“Identifying foods has been improved by assigning each food a unique code (the Public Food Key) which replaces the previously used Food ID. The Key will be consistent across all of our food composition databases.

“We have also provided a core set of 54 nutrients for all foods, which means that every food in the database will have a value for at least these 54 nutrients. Additional nutrients are also reported where quality data is available.”

The database can be accessed here.