US$75,000 grant for food security research 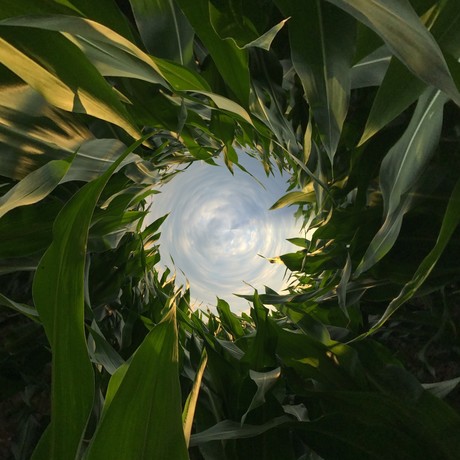 Agri-business Olam International, in partnership with Agropolis Foundation, is calling for applications for the Olam Prize for Innovation in Food Security, which would provide a US$75,000 grant to the winner.

The prize would help develop and scale innovative scientific research that has the potential to revolutionise the agricultural industry. The research should help make food more available, affordable, accessible and adequate in line with the United Nation’s Sustainable Development goal to end hunger.

Applications are encouraged from academic or research institutions, civil societies and the private sector on any region, environment, crop or part of the agricultural supply chain.

Agropolis Foundation stated entries are evaluated and selected by an independent jury based on the scientific excellence, impact of their contribution to sustainable development and quality of partnerships they have developed and established, notably with the civil society.

Durum wheat breeder Dr Filippo Bassi of International Center for Agricultural Research in the Dry Areas (ICARDA) won the 2017 prize for his development of a strain of wheat that can withstand 40°C temperatures. The wheat grows quickly, allowing farmers to maximise land that lies fallow after the eight-month rice crop.

Since winning the prize, two Senegalese farming communities, one being a female cooperative of 50 women, have produced the first 10 tonnes of certified grains. Once fully scaled, they aim to produce 1000 tonnes of seeds in the next three years.

“Thanks to the funding, we’ve achieved excellent visibility of this work both with farmers and with the government — the Senegalese Ministry of Agriculture has declared their intention to reach wheat independence in the next 5 years. Millers and food producers have echoed this interest and are waiting to buy the grains from the farmers for processing,” Bassi said.

He described it as “potentially life-changing” for over one million smallholder farmers in the Senegal Basin, as well as all farmers struggling with increasing climatic temperatures.

Sunny Verghese, Co-Founder and Group CEO at Olam, said, “The Olam Prize aims to support breakthrough innovations so that together we can re-imagine agriculture for greater food security.”

The 2019 prize will be judged by an independent jury of experts and awarded in conjunction with the Agropolis Louis Malassis International Scientific Prizes for Agriculture and Food. The deadline for submissions is 28 February 2019.