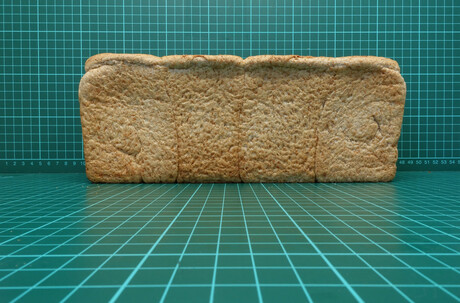 Research from the Australian Export Grains Innovation Centre (AEGIC) has revealed that white Australian wheat has an advantage over some competitors in the burgeoning Asian wholegrain market. This is attributed to the white seed coat in Australian wheat varieties, while competitor regions such as North America and the Black Sea grow wheat with a darker red colour. This contrast in bran colour could make all the difference in Asian markets, as Asian consumers generally prefer bright, stable colours and neutral flavours in wheat-based products.

“AEGIC found that red bran not only has a large impact on the colour of wholegrain bread, it also imparts a bitter flavour. The white bran of Australian wheat does not have these issues, giving it a significant advantage in Asian countries,” said Dr Ken Quail, AEGIC General Manager Research and Services.

AEGIC conducted laboratory analysis of a range of quality and nutritional attributes, with sensory trials used to evaluate bread made with red and white bran types to identify the bitterness impact of red bran on flavour. The cleanliness of Australian wheat is also advantageous for wholegrain products in Australia’s export markets.

“Most bacterial and fungal contamination of grain occurs on the surface of the bran and this can become an issue when it is included in wholegrain products. Thankfully Australian wheat has very low levels of contamination, making it a far safer option than wheat supplied from other destinations,” Dr Quail said.