One-tonne black swan made out of food cans 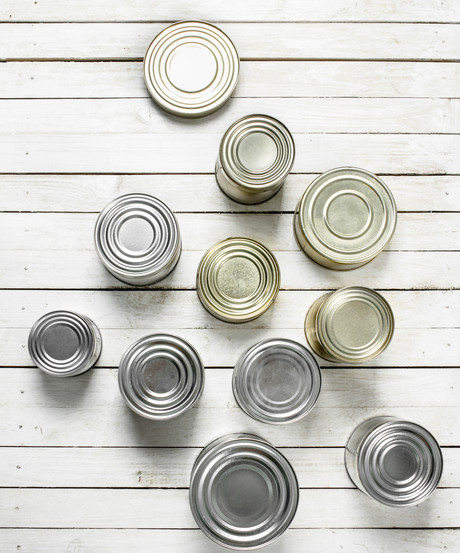 Held by Engineers Australia as part of the Perth Science Festival, the competition challenges teams to construct giant structures from cans of food which are donated to charities to help those in need.

ECU students from the School of Business and Law and the School of Engineering’s Civil and Environmental Engineering Society built a one-tonne, 2 m-tall black swan with food cans which were later donated to Foodbank WA.

The neck of the swan was the most challenging aspect of the design, according to team leader and ECU Bachelor of Engineering student Minura Perera.

“Because the cans could not be damaged in any way so they could be donated, we couldn’t use any glue, bolts or welding. This made the neck of the swan very challenging as it is not supported by anything underneath,” he said. “We solved this by designing a multilevel cantilever made out of steel wiring and MDF board.”

To see the video of the ECU team building the black swan, click here.