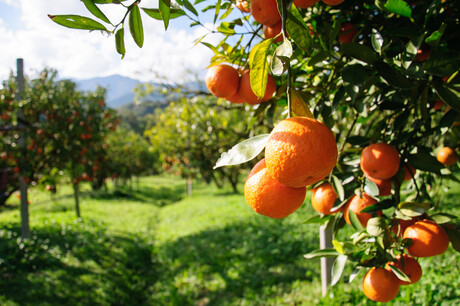 A new collaborative effort to protect the Australian citrus industry against pathogens and pests has been launched. Called CitrusWatch, it aims to provide expanded surveillance, industry training, new risk assessment and modelling, and higher levels of governance and collaboration.

Funded by Hort Innovation through various levies and with contributions from the Australian Government, the five-year program is designed to provide surveillance against diseases such as Asian citrus psyllid and huánglóngbìng, which have the potential for widespread disruptions if outbreaks occur.

CitrusWatch will be led by Plant Health Australia and its activities coordinated by Citrus Australia. It is hoped that through early detection of any infection that disease incursions will be quickly dealt with. The program will connect existing biosecurity agencies in order to increase its power of detection.

Australia’s strict biosecurity laws mean that previous outbreaks of diseases such as citrus canker have been swiftly dealt with but a sufficiently large outbreak of this sort of disease could cause immense damage to the industry.

CitrusWatch’s purview will include surveillance of the commercial citrus industry but also of urban areas and their surrounds. This will mean that there is a widespread detection network for that can react to emerging problems. An infection that is allowed to spread through the country would have the potential to cost millions of dollars.

Further information about CitrusWatch was published at the end of last year that outlines its aims and methods further.

A study has been done to understand the browning process of bananas, which leads to millions of...

Replacing a fifth of the world's red meat with a microbial alternative could halve...