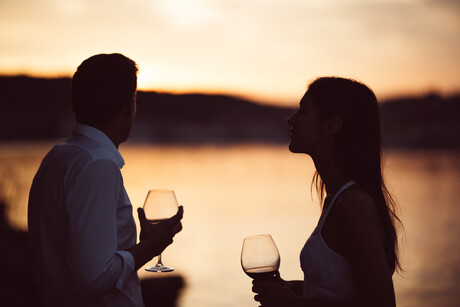 A recent government report has revealed that the consumption of alcohol has stayed consistent throughout the COVID-19 pandemic. Previously released analysis had shown higher levels of alcohol being sold in retail stores, creating concern that consumers were drinking at an increased level.

Fortunately, the wastewater analysis report performed by the Australian Criminal Intelligence Commission shows that this has not been the case. Instead, alcohol consumption has remained largely at its pre-pandemic levels. The exception is South Australia, whose residents have steadily been drinking fewer alcoholic drinks.

“As Australia starts to hit its 80% national double vaccination targets, it should be unsurprising that we will now see a shift from at-home consumption back to our hospitality venues with sport back on, dancing allowed and musicians preparing for concerts and events.

“Australians have missed the social interaction that these occasions bring, and it will be a much-needed shot in the arm for our hospitality and tourism sectors who have been one of the hardest hit from the pandemic.”

The full report can be read here.

A fungus has been used by scientists to produce a natural wild strawberry scent.

Recently released research connects the dots between better gut health and the regular...

Scientists at The University of Queensland have designed the 'perfect' chickpea, with...