Penicillium camemberti: a history of domestication on cheese 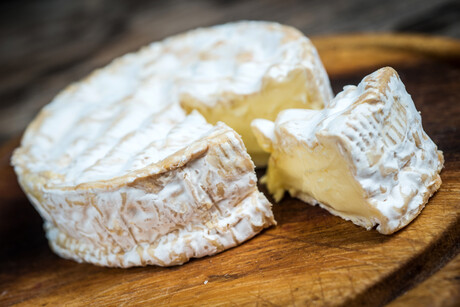 The French National Centre for Scientific Research found the mould Penicillium camemberti is the result of a domestication process that occurred in several stages, similar to the way humans domesticated dogs from wolves.

Both domesticated species mature faster and whiter compared to similar species that occur naturally. The cultivated cheeses also prevent undesirable moulds, and do not produce — or do so only in minimal quantities — a toxin that is potentially dangerous to human.

These positive findings may have an impact on cheese production as cheesemakers start to steer the selection of moulds according to the desired characteristics.

However, while the results seem to indicate cheese production heading towards better quality and safer products, it can just as easily have the opposite effect.

The domestication of species can lead to a lack of genetic diversity, causing severe disadvantages that were previously unknown.

This has been observed in a range of new diseases and mutations in more modern dog species as the genetic pool becomes smaller and further distanced from its wild wolf ancestors.

The findings from the study raise similar questions about the use of a limited number of clonal strains for cheesemaking, which tends to lead to degeneration.

This could limit the possibilities for further improvement and jeopardise the safety and quality of certain produce such as cheese, which is currently a significant concern in the agro-food sector.