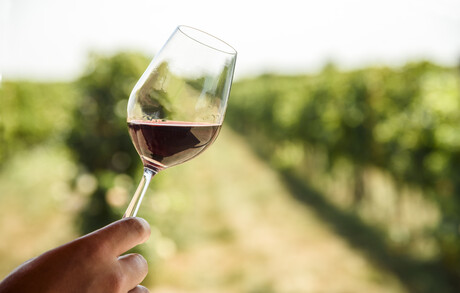 Naked Wines has unveiled the results of its Stop The Squeeze campaign, which was created in response to the tariffs slapped on Aussie wine exports to China last year.

The online wine retailer made a commitment last December to open up a $5 million rescue fund to support independent winemakers hit hard by the trade war.

Independent winemakers such as Leighton Joy (Pyren Vineyard), Hamish Maguire (Shottesbrooke Wine) and Jason Schwarz (Schwarz Wine Company) are part of a group of 11 benefactors who can now redirect wines, no longer financially viable to be sent to China, back into the glasses of Australian consumers through the program.

“The tariff action had an immediate financial impact for the entire wine industry, but for independent winemakers — who are already operating on small margins [...] — it has the potential to be a slow death to their businesses,” said Alicia Kennedy, Managing Director of Naked Wines Australia.

“When China announced the tariffs would be here for five years it forced our business and the wider industry to take a reality check, and because of the instability in the market we went back to square one with what the future might look like,” Joy said.

“We’ve been really fortunate to be working with Naked and seeing our wines continue to be placed in domestic markets, but the funding from the Stop The Squeeze rescue fund has meant that rather than hit pause, we’ve been able to go forward on a range of critical projects for the future sustainability and stability of our business.”

The vineyard has since been able to transition towards organic certification and also climate activities to become carbon net zero by the end of year because of the funding.

The wines being sold as a result of the Stop The Squeeze program are available until the end of October.

The United Kingdom and New Zealand have reached an agreement in principle for a free trade...