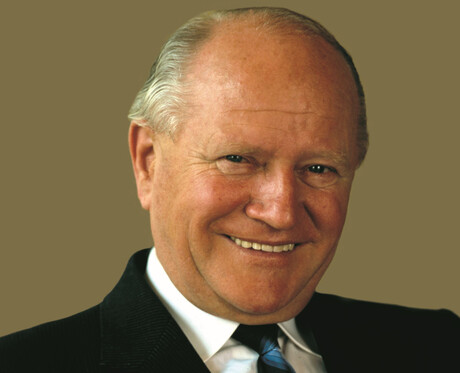 Cable and connector systems supplier LAPP Australia is celebrating the 100th anniversary of the birth of company founder Oskar Lapp, a technology pioneer whose innovations are still helping connect companies within the F&B sector.

Lapp began his lifetime of engineering innovation in the 1950s after escaping as a POW of the former Soviet Union.

After fleeing to West Germany, he came across a problem.

Electrical engineers had difficulty assigning electrical cores to the correct ends since all the products at the time were black and grey.

So he invented a flexible cable made of coloured cores: ÖLFLEX was born. It was the first industrially manufactured power and control cable — an invention that revolutionised connection technology.

With ÖLFLEX, Lapp set quality standards that are still applicable all over the world in cable production today.

In particular, the ÖLFLEX Robust 210 model is still used for its weather-, oil- and water-resistant properties.

With his multicoloured innovation in hand, Oskar’s wife Ursula Ida Lapp borrowed 50,000 marks to start a company that began work from their garage. As sales grew rapidly, Lapp began expanding the product range.

The company now turns over more than AU$1.7 billion.

LAPP Australia General Manager Simon Pullinger said companies of the LAPP Group have remained in continuous family ownership with the same spirit of innovation, quality and outstanding service since it was founded.

“The outstanding success of the local LAPP company is a strong tribute to the innovation and enduring family values of service, quality and integrity of a great inventor and passionate entrepreneur, who died in 1987 but whose family-owned company is now celebrating 100 years since the birth of its founder on 20 March 1921,” Pullinger said.

For the full story, visit here.

Aussie food and agri start-ups can showcase their businesses on the world stage by applying for...

The introductory course is designed for beginners who want to learn about how to choose...

The confectionery company said the move will help advance the business's supply chain...